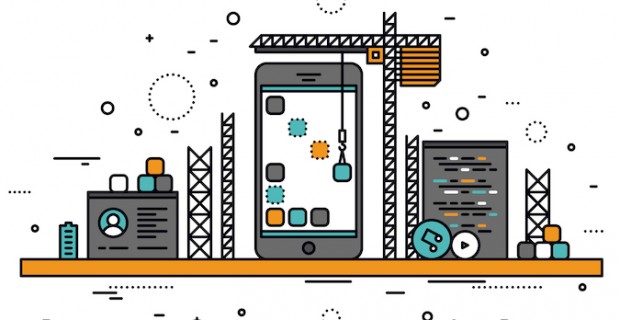 BY ON 1 June 2016
Patrick D’souza is a part-time student of Applied Psychology at the Australian College of Psychology (ACAP), Sydney, Australia. He holds an MBA (High-distinction) from the AGSM (Australian Graduate School of management), UNSW as well as Bachelor in Accounting. He works in marketing for one of Australia’s top private equity, debt and capital management firms. You can connect with him on Twitter @patrickbdsouza1

« The changing landscape of photographyHow Kmart ate Target: a story of brand cannibalisation »