Case study: how to genuinely engage followers with multichannel competitions

Case study: how to genuinely engage followers with multichannel competitions 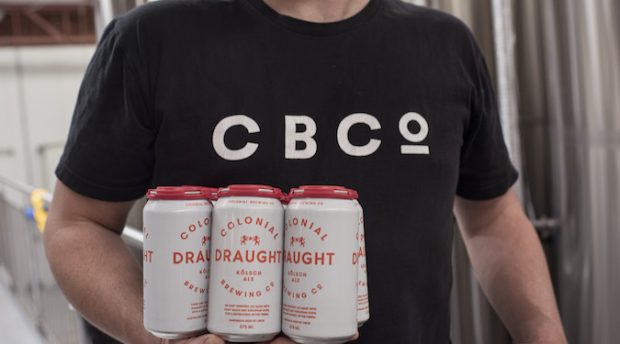 Running competitions on social media is known to be a fast way to generate a large audience; craft brewers Colonial Brewing built an original and highly shareable campaign that engaged followers in a genuine way. The #ripthelidoff competition made the brand stand out in its quest to take the coveted spot as the top beer to drink this summer.

To create a campaign that directly communicated with its followers. Here, Colonial Brewing Co used unofficial brand ambassador Danny Taylor and his mates who created a hilarious series of videos ripping the unique 360 degree lids off the brewery’s beer cans. Fans that entered would have the chance to win one of five ‘A Year of Beer’ prizes. Success would be measured by social media results, fan interaction and number of entries.

Campaign steps are briefed below:

Enter our #ripthelidoff competition by sharing your best IG story ripping the lid off a @cbco_ brew to win a year of free beer! Tag @cbco_ and #ripthelidoff and we’ll choose 5 lucky winners 🍺

Shout out to @_adriaaan and his crew for kickstarting this thing and continually bringing the vibes! Legends.

« Why and how marketers should be using Instagram’s new Branded Content toolTo spend or not to spend? Advertising and creative development during COVID-19 and beyond »