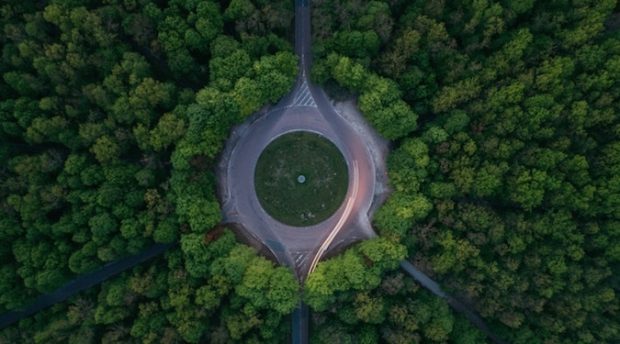 We’ve made the complex and expensive dreams of yesteryear into today’s everyday realities. The dreams of tomorrow, say Hsuen Chang and Steve Sammartino, will be things that previous generations found mighty simple indeed.

Dreams are elusive. Their achievement only propels us further towards the horizon. Our appetite is insatiable – we must have more, regardless of how much we already have. The dreams of yesterday invariably become the new normal, so we forge ahead to a never-ending horizon promising the new dreams of tomorrow.

We’re one of the first generations not to suffer the tyranny of lack. The first full stomachs in human history, proven by our inability to listen to them when we’ve clearly had enough. Our desire to consume runs deep. Dreams are in a constant state of flux. A full tummy is not enough. We must also have a full ego. Dreams aren’t just consumptive, they’re comparative.

We want what ‘they’ have.

In the 1960s, the dream was simple. A suburban home with mod cons and a white picket fence, set on a quarter-acre block, plus a swimming pool out the back. A colour TV. A family car with enough space so you wouldn’t have to touch elbows with the person next to you. Maybe you’d be able to afford a station wagon and have an annual holiday down the coast.

Calling a relative overseas in 1980 meant getting ready to mortgage your house. Long distance love had a price and we paid it. Letters took months and the ability to see each other in video format was something reserved for the rich and famous. If only we could connect at low cost, immediately and in high resolution, the world would be a happier place.

Well, we got that too. 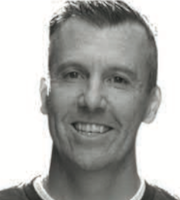 While our parents lived out the suburban dream, tools of production were bastions of rich industrialists. If only they could have a way to find that weird fact, publish their own unvetted thoughts, get their head on the screen to show off their talent, be able to design something with a computer, have transport on demand, distribute music, have access to a factory or find a unique ‘non-bankish’ way to finance their cool new project.

Yep, we got those too.

But have you ever had one of your dreams turn into a nightmare?

As mainstream media dies a slow death from falling revenue and an overcrowded competitive field of news funded by political causes, divining the truth is no easy task. Who can we trust? Who tells the truth? Who profits from this story? 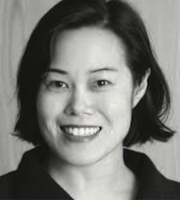 In the good old days, dream jobs were nine-to-five, accompanied by sick leave and holidays, while retirement was a milestone upon which you could reliably depend. Work provided for camaraderie and development opportunities. We’re now becoming cogs on call for the data society.

The pre-climate crisis era featured sprinklers watering greenery in the summer sun. Although many have begun switching to renewable sources of energy, Earth has heated up exactly as climate scientists predicted. Clean air and stable climates are a thing of the past. Climate refugees will become the next group of people demonised and blamed for society’s ills and economic disruptions.

Unthinkably, ‘waterfront’ is becoming a dirty word in real estate circles. Snow trips may become a market opener for virtual reality holidays or recreated indoors for the rich.

The list of what we lost is long, but the pattern is clear.

Once we cross the horizon of our rotating orb, we end up back where we started. What was lost in the achievement of what we attained becomes the new thing we want. The dream is then revised and becomes about planting the forest we cut down to build the modern world.

Future generations will pine for elements of the past the same way we do for authentic coffee and organic food now. The desire for artisanal provides us with a roadmap for an algorithm-dominant 21st century.

Here’s a sample of premium dreams in the future:

Robust funding for public broadcasters with independent, fact-checked news and investigative journalism. The ability to separate truth from fiction to become enshrined in the school curriculum. Publishers who must sign up to standards of behaviour to filter out ‘fake news’ and malign influences or face criminal consequences.

Tech giants atop data mountains will be held to account. We’ll want transparency and regulations in their algorithms the same way cereal packets contain an ingredients list.

Related: New money and true money – what’s a marketer to do when technology and currency collide? » 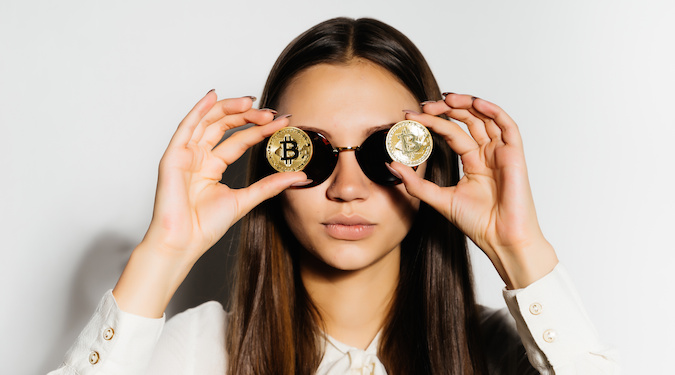 Urban living in cities will change colour from grey to green as fruit and vegetables literally hang from the sides of skyscrapers. The air will be clean and walking the norm as private transport will be outlawed.

As backyards disappear in suburbia to make way for larger dwelling footprints, the dream of tomorrow will probably be the simplicity of yesteryear – affordable, local and moderate. The choice will be two-speed – right in the city, or right out of it. Work will become location-agnostic. We’ll exit left from the traffic jam and work where we live instead.

The connected world has become a place where only the brave and thick-skinned venture due to the anonymity afforded to trolls and extremists. But civility will make a comeback, where manners matter online and off, as we’ll treat both these spaces as the same thing.

Younger generations who grow up with no expectation of privacy will eventually realise its true value. They will build solutions where we are not the product being sold and trade in their advertising-supported lifestyles for a user-pays Netflix subscription to a digital life. We’ll also realise that social connection is something that is invariably physical and human – that the online connection is an imperfect substitute for actual reality.

With the next generation of labour flowing to freelance, contributions to work perks like superannuation funds, sick leave, training and other benefits will become a burgeoning opportunity. A huge opportunity for unions exists to reinvent themselves as protectors and advocates of freelancers, negotiating better working conditions and fairer wages for the gig economy.

The dream becomes a circular reference. Once we cross the horizon, we end up chasing what yesterday’s generation traded in for conspicuous consumption. The irony is that sometimes wanting more leaves us with less. Less privacy, less clean air and water, less free time and less simplicity. While we may have made the world more complex, our desires remain largely unchanged.

Humanity took a back seat in the pursuit of comparative consumption. In a universe where the conservation of energy is unavoidable, we need to remember that every dream comes at a cost. Often what we already had was amazing. Science fiction writers and futurists don’t predict the future, rather they point out the problems of today and their potential solutions. That’s why we must always remember that in marketing, the business we are in is the problems we solve, not the product we sell.

Steve Sammartino is an author, futurist, speaker and Marketing columnist

Hsuen Chang is a researcher in social and consumer trends