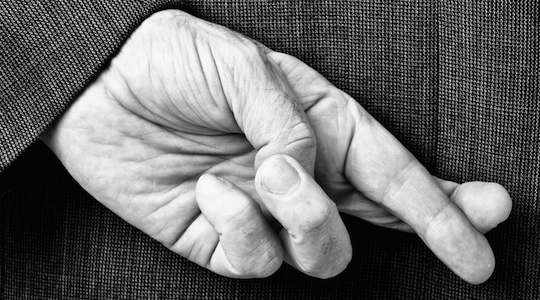 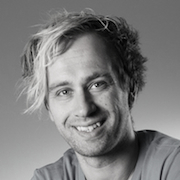 The growth of comparison websites in recent years has brought with it a number of cases of deception and misleading advertising, highlighting the need for stricter regulations. Fred Schebesta, co-founder and director of finder.com.au, discusses what the Financial Systems Inquiry report means for transparency in the finance industry.

Australia is starting to become an internationally competitive economy, especially after the Financial Systems Inquiry (FSI) report, released on 7 December, which aims to cut deceptions in the comparison industry and maximise transparency from financial institutions.

The FSI report follows the Australian Competition and Consumer Commission (ACCC) released its own report of the comparison market after noticing a continued period of integrity issues in the industry. While comparison sites are growing in popularity and the industry aims to increase financial independence for consumers, recent cases of deception and misleading advertising have highlighted a need for a more regulated financial market.

We welcome the proposed changes, as the FSI will hopefully bring what’s necessary to Australia’s long-term standing in the international market.

The Australian financial market is a joke. I say this because some of the big guys in the insurance space aren’t willing to bite the bullet to allow aggregators such as comparison websites to access their product information and be fairly compared. They are holding up Australia’s progress towards a modern and lucrative way for consumers to access financial products and providers to capture leads.

There’s a huge need for more transparency that isn’t being met. The inquiry zeroed in on transparency from regulators and providers, as well as acknowledging the responsibility of consumers to act in the best interest as a result. The inquiry mentioned a recent study where 55% of consumers receiving financial advice from an affiliated provider thought they were talking to an independent group. The fact that consumers can’t look at a website and know who its affiliated with is ridiculous.

Some big lenders are warning that, while the inquiry would increase transparency, their adoption of more capital could cause additional fees and charges being passed on to Australians.

When you think about it, that doesn’t make sense because the inquiry is all about minimising expenses to the consumer. The big guys are just worried that they’ll have to shoulder more capital in case our economy flips on its head – there’s no reason to start charging more fees.

The inquiry also addressed topics such as digital identity, crowdfunding and intervention policies, all with the aim of increasing transparency and options for the consumer. For consumers, they’ve now got more responsibility to make better choices.

With these new initiatives looking to increase the knowledge, skills and resources available to consumers, consumers now have a solid basis to make better decisions, and accept responsibility for the collateral of those choices. The inquiry aims to help Australians choose the right product – it’s still up to the individual to compare financial products that would best suit their individual needs.