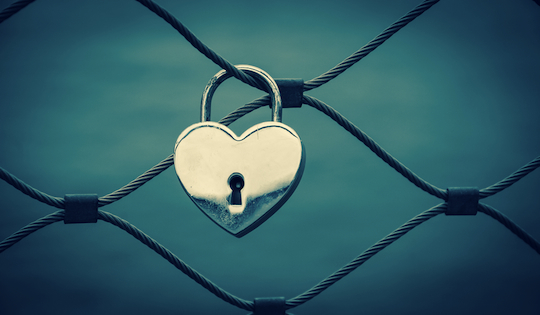 Loyalty and monogamy are not one and the same thing, writes Alex Horner. 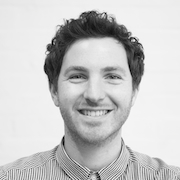 The death of loyalty schemes. A topic wheeled out every few years, typically at trade shows by those in the direct marketing industry itself in an attempt to coerce an audience into attendance with the promise of controversy.

Of late though, talk of a lack of true customer loyalty has reached near deafening levels. An oft-cited example of this downward spiral is the supposed irony in the fact that many of us are members of so called loyalty schemes from various competing brands. “Where’s the loyalty in that?” they decry. But they’re missing the point. In all but the most extreme cases, loyalty and monogamy are not one and the same thing.

To my mind, the term ‘loyalty’ is merely a shortcut for ‘data collection and intelligent personalisation’ – it rolls off the tongue much more easily don’t you think? The aim of a loyalty scheme shouldn’t be to stop a consumer from purchasing a rival’s products entirely (something which in many cases would actually be nigh on impossible) but instead to increase the likelihood that when faced with the option of the loyalty scheme enabled brand or a less rewarding rival, they go with the former.

Far from being on the verge of extinction or an impossible dream, loyalty is about to receive a major kick up the behind thanks to its integration with mobile payment solutions. This will tackle yet another criticism commonly leveled at loyalty schemes: “If I add even one more plastic card to my increasingly bulging wallet it may very well burst at the seams”.

Apple Pay, Android Pay, Samsung  Pay and even Australian players like CommBank (who are way ahead of the game in this area) will seamlessly integrate loyalty schemes into the payment process. By tapping your phone against a PayPass reader, payment will be taken and loyalty information and points will be transferred in an instant.

Overall, what seems to be clear is that whatever the solutions and however many new loyalty schemes launch, it’s consumers that will benefit. Brands will duke it out to become the most generous, the easiest to use and offer the most relevant, personalised service. All of which can only be a good thing for us shoppers of the world. If anything, we might very well be on the cusp of a loyalty golden age.

Alex Horner is a senior strategist at GPY&R Melbourne.