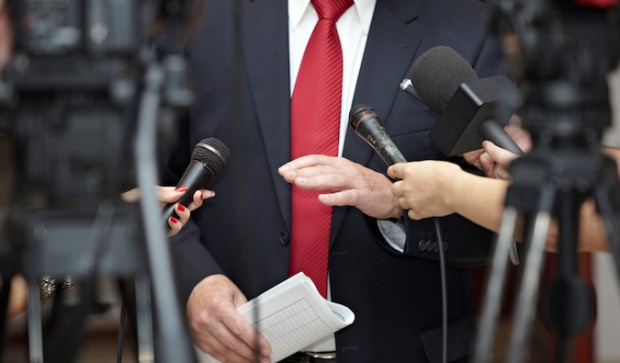 Last week Malcom Turnbull rejected an invitation (or ‘decree’) to appear at a ‘people’s forum’ in Brisbane saying that he would rather a live Facebook debate. While he was criticised for this decision, it does indicate changes in how elections are run and political messages are distributed in the 21st century.

In the old days it was all about personal contact, whether it be handing out pamphlets at a train station, public forums in the local hall, even making speeches at rallies on the back of trucks. Now a major part of a campaign is what is posted on websites, Facebook, Twitter, Instagram, Google+ and YouTube.

As the parties try to explain their policies, criticise their opponents, and attract votes, particularly of young and first-time voters, it is important that they connect using all of the technology and media that is available.

Here are some interesting overall figures for the main parties, at the time of writing this:

As for the leaders:

So while The Greens and ALP seems to be doing more online than the Libs, Malcolm Turnbull is definitely king of the tweets.

Social media is a great forum to stay in touch in an immediate way, however, to put this into perspective in a broader context:

Another aspect of social media that is being utilised in this election is posting of memes. This is where an image with funny, derogatory, or humiliating captions or titles is spread online. During this election, many anti-Liberal, anti-Turnbull memes have been posted by the unions, such as the Australian Manufacturing Workers Union.

But the Libs are also doing it based on policy: 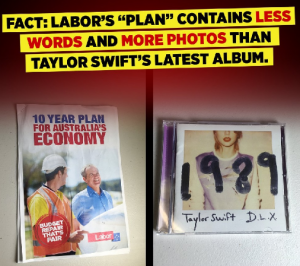 … and Labor is doing it based on personality: 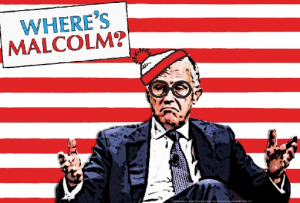 Therefore, it seems that the time of rallies on the back of a truck was SO long ago: