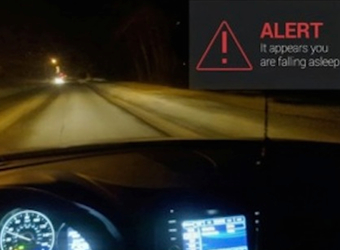 With Google Glass now available to buy, here are five consumer applications with capabilities that will outweigh the ‘naff’ factor, writes Bobby Gersbach, digital manager at Vizeum, in this guest post.

Google Glass, the golden goose of wearable technology, is on sale for the first time this month to US consumers who can order the $1500 pair of new age spectacles online. This pricey opportunity to join the ‘Glass Explorer Program’ will broaden its user base to a far greater cross-section of Americans, previously populated by tech writers and software developers sitting in San Francisco cafes.

The consumer release will be a big test for Glass, as it will be truly used in the context of everyday life rather than among niche groups of professionals. Already there is a lot of noise around how such a piece of technology will or won’t function in line with current legislation (there are calls for Australian privacy law to be overhauled, and no one’s quite figured out whether Glass is more or less of a distraction than driving with children).

However, perhaps the most interesting factor in Glass becoming a consumer success is social acceptability. Google co-founder Sergey Brin’s philosophy around Glass is that it is an answer to the anti-social aspects of not having hands and eyes free while using a mobile device. One existing answer to this has been the Bluetooth headset which, let’s face it, isn’t the coolest look. Will Glass be any different, and is it likely to improve sociability in the real world?

Besides one’s perception of whether or not they have the face for it, it seems that Glass’ acceptability will be greatly determined by the strength of its applications.

Whether it then becomes an acceptable piece of outerwear, or consumers prefer to remain cyborgs within their own homes, is another matter. Until we figure it out, here are some of the more consumer-friendly apps we can see ourselves giving a go.

1. GlassWedgies – plugs into Google & Twitter to deliver real time social polling. We think this would be a great way of crowd sourcing answers to life’s little questions on the go. It’s limited to yes/no questions at the moment, but could be useful while shopping, looking for restaurants or perhaps while scoping out real estate. Or, as the developer has suggested, buying a riding lawnmower: 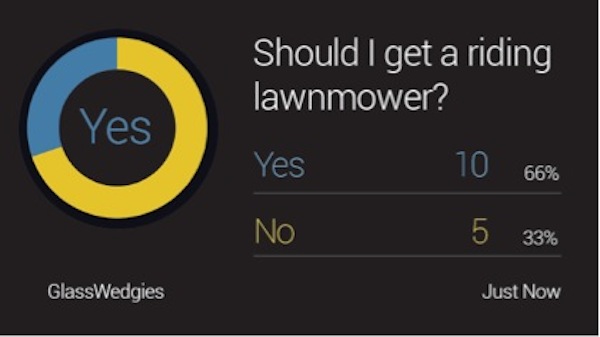 2. WatchMeTalk – this could absolutely be revolutionary for the hearing impaired, allowing live captioning for Glass wearers. When the user voice-activates the app, it picks up vocals and converts them to text with very little lag. Another impressive feature is that it’s able to translate other languages to English text – a real bonus for travellers.

3. DriveSafe4Glass – the eye sensors within Glass sense when you’re falling asleep and the app wakes you up with an alert. It then directs you to your nearest rest area. Assuming Glass overcomes initial legal hurdles in regards to in-car use, this has huge potential for reducing fatigue-related road deaths in Australia. 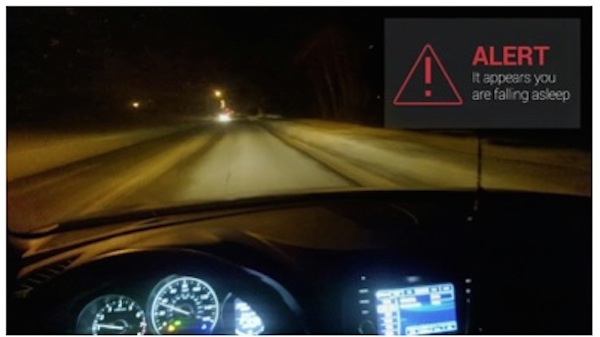 4. AllTheCooks – finding tips and recipes while cooking, without needing to smear your smartphone or tablet with gooey fingers. One of the more obvious home uses for Glass, but nevertheless a genius one. 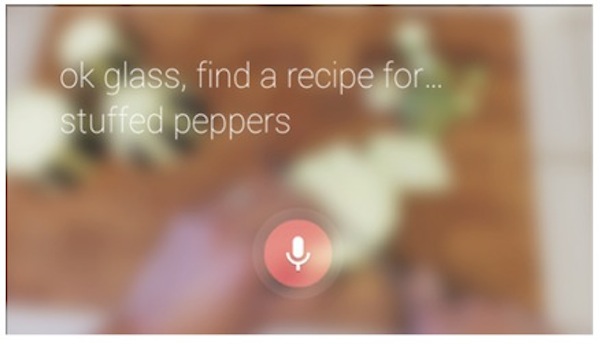 5. Field Trip – a dream for flâneurs all over. It’s the best example yet of how ‘street’ Google Glass has the potential to be, and makes a lot of sense on this device for an app that already works pretty well on smartphones. As one walks or drives around in a new place, imagery and backstory pops up on a hyper-local level with quirky historical, architectural or cultural details which are generally quite interesting.

Field Trip is a great example of potential hyper-local applications of Glass, and with the hardware starting to become more accessible we’ll be likely to see Glass app development increase exponentially across a plethora of utility and entertainment categories.

It seems inevitable that the capabilities of this or other wearable devices will outweigh the ‘naff’ factor of being out and tech-proud in public. In the meantime, we’ll need to rely on brave souls such as Jennifer Lawrence to make Glass a respectable choice of eyewear.

Bobby Gersbach is a digital manager at Vizeum.