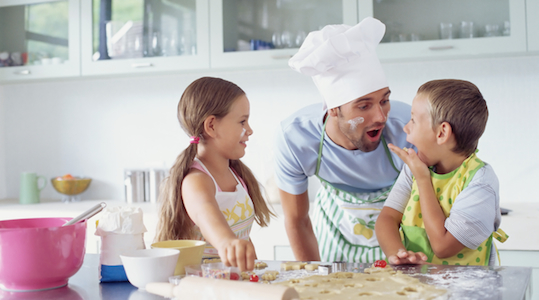 Jacqueline Bourke describes one of the latest trends in gender marketing that Getty Images is titling ‘Genderblend’.

Expectations about gender roles are changing as men become more involved in childcare and home life and women rise in the ranks across myriad industries. We’re also learning that gender identity is not always a matter of ticking one of two boxes on a form, but instead a nuanced spectrum that expresses itself in an array of possibilities.

The most apparent shifts in the gender narrative have been playing out on the work front for half a century, as the age of the assumed male breadwinner gave way to two-parent incomes and sisters ‘doin’ it for themselves’. We all know it’s no longer a given that mum will stay at home to raise the kids and we’re continuing to see parameters of parenthood and career bend along gender lines. 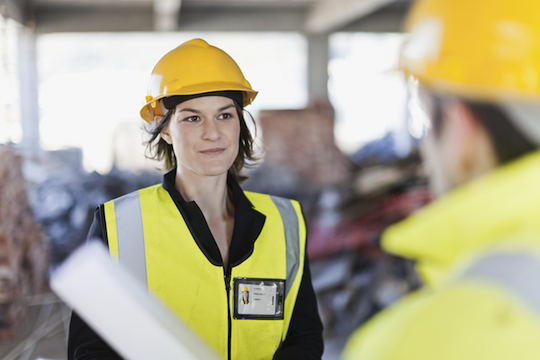 Image searches in Australia for terms such as ‘male’ and ‘fatherhood’ are showing a preference for visuals that support a new balance of domestic roles and blend parenthood with professional concepts. This is a truly fascinating development where imagery sits right at the heart of social change because audiences are newly allowed to have a say on what concepts they deem to be ‘true’ and ‘authentic’ via technology. With audiences driving this change, it’s essential for marketers and advertisers to keep pace with this ‘Genderblend’ movement; an exciting evolution of gender identity that is ultimately diversifying the way we communicate with each other.

As this global Genderblend movement grows, the media industry has started to champion icons and personalities who connote gender-fluid behaviours. For example, in 2014 Marvel Comic’s revealed that in an upcoming film, its classic male superhero, Thor, will meet a challenge in which he forfeits the use of his iconic hammer to instead rely on an unlikely character – a female superhero. According to Marvel, Jane Foster, a doctor and scholar becomes the new Goddess of Thunder. In this role, it’s clear that Jane has come a long way since being initially introduced by Marvel as Thor’s love interest! Such a shift of gender roles not only smashes the old ‘damsel in distress’ cliché, but shows a radical shift in thinking from an industry that was once heavily dominated by male leads. 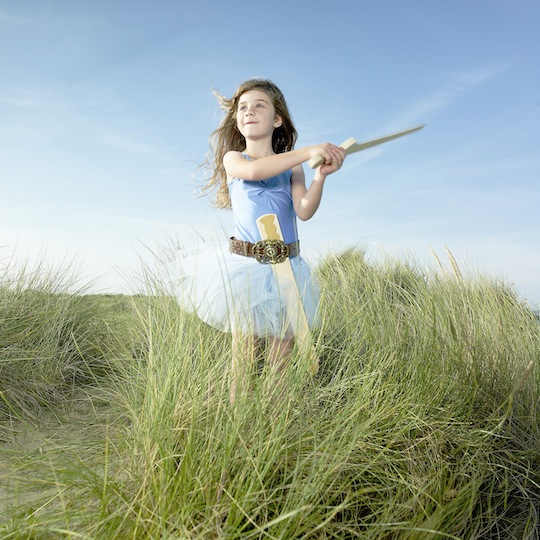 This also teaches our kids that anyone can grow up to be the hero and as films with strong female protagonists like Maleficent and The Hunger Games series break box office records, girls learn that the belief in oneself is more important than bagging Prince Charming. Children are more frequently engaging in gender-neutral or gender-fluid play, thanks to parents with elastic attitudes that value raising good people over raising ‘proper’ boys and girls.

Global Campaigns such as ‘Like A Girl’ by Always, which won the PR Grand Prix at the Cannes Lions Awards this year, have taken the industry by storm generating interest and high levels of personal engagement with consumers.

Taking the time to analyse global audiences as individuals with a social conscious, Always created a personal yet globally impactful campaign via meaningful imagery that sought to break societal put-downs based solely on gender and transform the saying ‘like a girl’ from a negative phase to a positive one. By tapping into the clout this saying had with consumers, Always was able to show audiences that the brand supports issues that are relevant to its target audience: young girls and women.

It is important to make the distinction however that expectations about gender roles changing to see men become more involved in childcare and women rise in the ranks of professionalism across industries is not simply an extension of the feminist movement. It’s instead a nuanced spectrum that expresses itself via endless possibilities of inclusiveness.

Dove is one brand that has embraced the Genderblend movement via its recent Dove Men+Care ‘Real Strength’ campaign by championing the nurturing side of fatherhood. The global campaign plays on the traditional masculine quality of strength and relates it to men’s ability to show they care. The campaign uses expressive visual aids of men in their role as fathers, with the underlying aim to bring into question the definition of physical strength verse emotional strength. Campaigns like Dove’s is just one example of many recent ‘dadvertisements’ that are using powerful image to change our perceptions of fatherhood and masculinity.

READ: Dove challenges men to show they care in a new take on its social change mission »

Interestingly, brands like Foster have started waving goodbye to tired stereotypes and offensive language to repurpose ‘lad humour’ in beer commercials. Foster’s recent ‘why the hell not’ commercial depicts a world in which an everyman bids to become a cheerleader.

Sitting at the forefront of visual evolution for 20 years, Getty Images has not only witnessed this new chapter of fluid attitudes but is conscious of further change in the gender identity debate as civil rights and transgender personality gather a voice across the globe. As the boundaries of gender continue to blend and grow in complexity, imagery will continue to sit right at the heart of social change and help tell these new visionary stories. 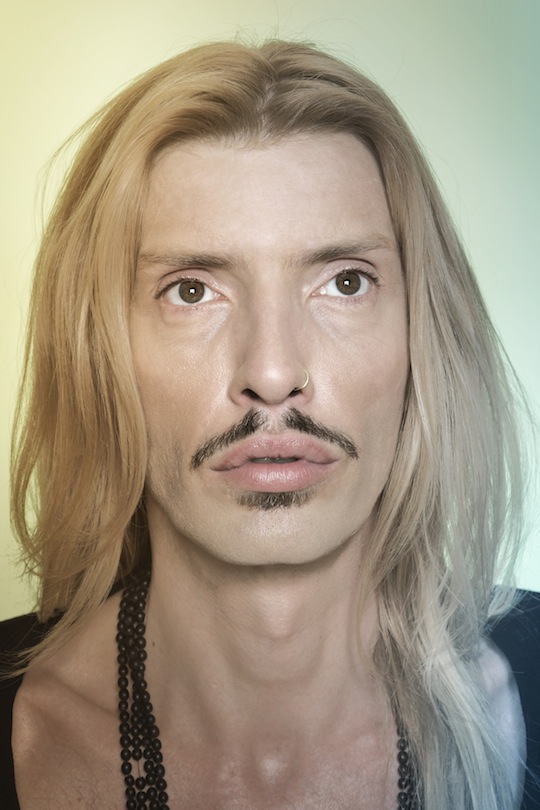 « Your problems measuring social media ROI have nothing to do with socialHow Queensland Police Service gets 60,000 likes on Facebook posts »