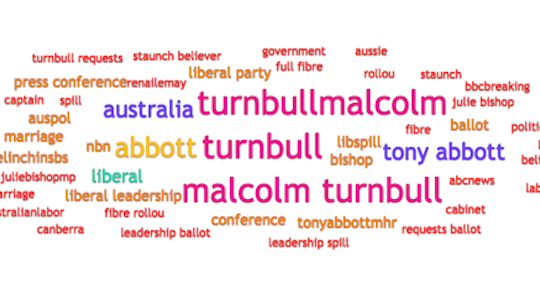 Brands can learn a lot from how the Australian government handled its change of leadership this week, writes David Hickey. 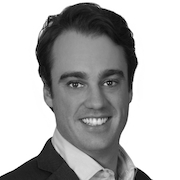 Malcolm Turnbull successfully challenged Tony Abbott for Liberal leadership via a spill, and is now Australia’s 29th Prime Minister. This makes him the fifth Prime Minister in five years.

A leadership spill is nothing new in Australian politics (since events concerning Kevin Rudd and Julia Gillard). Politics aside, there are some valuable PR lessons to be learned from #Libspill.

The most important thing in today’s digital age is the significant impact of online communications and social media on reputation, which is one of the many drivers of a leadership challenge.

What I value most about social media is the way it has dramatically changed how people express their views towards politicians, influencers and of course, brands. Because it is a more direct channel, it gives people a stronger voice than ever before. Whether the conversations online are good or bad, it’s a strong opportunity for brands to really listen and take action on what their audience and the industry wants and expects of them.

The real power of online media communications is that, just like politicians, brands can be held accountable. No matter how many slogans you recite, anything you say or do in public that contradicts what you have said or done before is scrutinised and criticised on social media. This happens in many ways, for example unfortunate memes and hashtags like #putoutyouronions (and it can be quite confronting).

There’s no hiding from your stakeholders so I strongly encourage organisations to connect with their audience through open, authentic and diverse communication, something that Malcolm Turnbull mentioned in his victory speech as a priority for himself and his government.

As social media has the ability to humanise organisations and political leaders so they can better connect emotionally with stakeholders, it’s much easier for influential figures to promote their values and personality (such as Turnbull’s business credentials) versus a policy (such as climate change policy). Of course this isn’t a new concept, particularly for celebrities, so brands have a strong opportunity to manage their image and the stories they tell online.

Hillary Clinton and Michelle Obama take advantage of social media campaigns comprising video and imagery, positioning them more widely in the public arena; just like advertising without actually advertising. Turnbull used his social channels to publish statements before and after the spill. He used simple language; avoiding political jargon and clichés, to earn trust with the public.

During a crisis and also times of change, people need to be reassured, so the more politicians and brands can make themselves relatable to their audience online or offline, the better it is for their reputation.

Finger on the pulse

Prior to the UK election earlier this year, one third of 18-to-24-year-olds said social media would influence their vote according to a poll by Ipsos Mori. Online news, blogs and social media have played a huge role in discovering the ‘real’ reality and not what we just see on traditional media and paid media.

The immediacy of social media also highlights the importance of real-time communications in today’s digital world. When a customer of Coles shared his disappointment at picking up a caterpillar-infested capsicum, a good-humoured customer service rep responded in a light-hearted way, and kindly offered a refund or replacement: 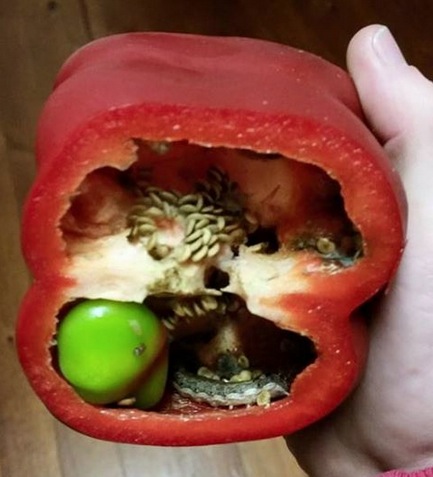 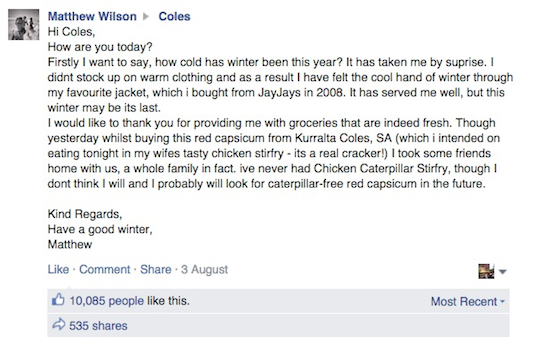 Many media intelligence tools are capable of monitoring online news, blogs and social media, but the challenge is turning these conversations from noise to media intelligence, so you can extract insights and take action in real-time. Brands can harness these insights, understand how they are perceived online, engage with the public in real-time and continue to shape their communications strategy. 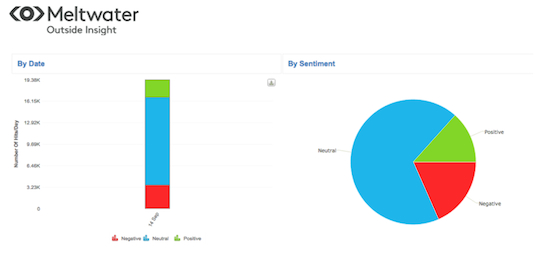 Many of the conversations on that day were centred on the #Libspill, the leadership ballot in Australia. As you can see in the conversation cloud, when we’re talking about politics, the ‘brands’ that we refer to are the leaders that represent us as a country. They are the face of Australia, and it’s not surprising to see that they are the most talked about, when in fact the actual story revolves around the political status of Australia’s governing body.