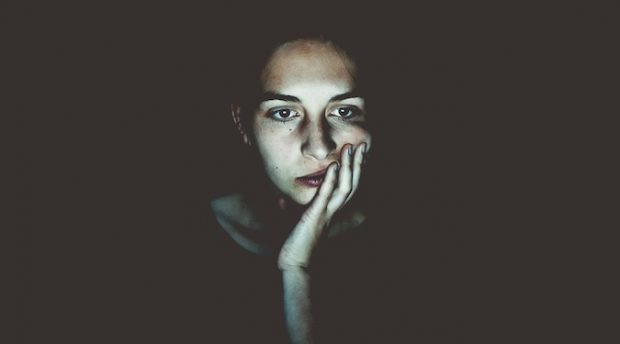 Nothing lasts forever. Especially in advertising. Brian Bowman says creative fatigue happens when an ad’s performance declines because people have seen it too many times – it affects every ad eventually.

On Facebook, it happens especially fast. Even an unusually successful ad will start showing performance declines after a week or two. 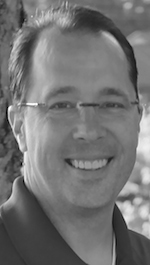 The rate of ad fatigue can depend on how much an advertiser is spending. This isn’t some penalty enacted by Facebook; it’s simply human nature. Each member of the audience being advertised to will notice a new ad only a couple of times. After that, they’ll start ignoring it.

We see this pattern every time: as spending increases, ad fatigue sets in and performance drops.

The chart below shows the typical cycle. On the far left of the chart, you see the initial launch of the ad. It does well and so it gets more budget, but almost as soon as the budget increases, the ad’s performance begins to taper off.

It’s still a top-performing ad – compared to the other ads that never performed well enough to be given this much budget – but creative fatigue has already set in. Over the next few days, the ad’s performance slowly drifts down, until there’s a new creative win and the performance spikes again. Just like before, as the spend for the newer ad goes up, it begins its slow decline.

Here’s an example of how this works:

Advertiser A’s creative will fatigue two times faster than advertiser B’s because they’re buying twice as many impressions for those videos.

This is really just a different symptom of the same underlying issue we saw before: The members of the advertising audience will notice an ad when it’s new. After seeing an ad a couple of times, it isn’t new anymore, so they don’t pay as much attention to it – the ad fades back into all the other advertising noise.

The advertiser with six videos had their ads last longer because only half as many people were seeing each of their ads. If $1 bought an ad impression, here how it would work out:

How to manage creative fatigue

If ads are going to wear out so quickly, what’s an advertiser to do?

There are two options: expand the audience – which will only delay creative fatigue. Or create new ads – the more effective approach.

An advertiser spending $1 million per month needs 10 times as much creative as an advertiser who spends $100,000. That’s because advertiser A is buying ten times as many impressions.

Once again, this is just another way of measuring the same principle of ad fatigue: the advertiser’s audience will pay attention to a new ad for only so long. As soon as that window is passed, ad performance drops.

Why creative is the last real competitive advantage

So, why all this focus on creative? It’s the only real way to beat the competition. As Facebook’s advertising features have gotten better and better, the playing field of advertising has largely been levelled.

If someone is reasonably competent at Facebook advertising, they can now get the same results that only super-sophisticated marketers used to be able to get.

This became especially true after 19 February 2018, when Facebook retooled their advertising algorithm and started offering ad features that basically made the native tools in the Facebook advertising platform on par with the most sophisticated third-party advertising tools around.

Related: Targeting, chatbots and personalisation – how the AFL broke records on Facebook » 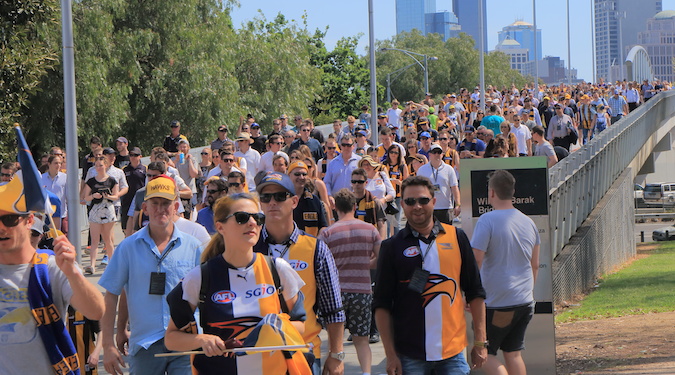 The native advertising tools for Facebook and Google have gotten so effective now that third-party tools aren’t so much of an advantage. As the Facebook optimisation algorithm continues to improve, the only real control advertisers will have is developing better creative and showing it to new audiences.

Creative has become the primary differentiator for performance.

Creative may be the last competitive advantage, but it’s not an advantage that comes easy. Ask any advertiser or agency and they’ll tell you: it’s difficult, if not impossible, to keep up with the need for new creative.

This is because the vast majority of new advertising creative will fail. Only about 5% of ads perform well enough to replace the old best-performing ad – the ‘control’.

Here are two graphs that illustrate how unusual high-performing ads are. The charts show two different clients: one in ecommerce, the other in gaming. The Y axis (vertical) shows how much advertising budget was spent on each individual ad. The X axis (horizontal) shows how many ads were created.

As you can see, the vast majority of ad creative never performed well enough to merit much budget. Only a very slim percentage of ads did well enough to spend real money on.

So what does this mean for you? It means you need an efficient, systematic way to create and test ads – because there’s an enormous amount of work to do.

For example, let’s assume you spend a medium amount on Facebook every week. Ad fatigue takes down your top-performing ad only once a week. To replace that one winning piece of creative, you need to create 20 pieces of new creative. Of course, 20 ads a week is no small task, but it can definitely be done.

But, that’s not all you have to do. You’ll want to have your winning ad run on more than one social media platform, right? So you’ll need to make versions of that winning ad for each platform. 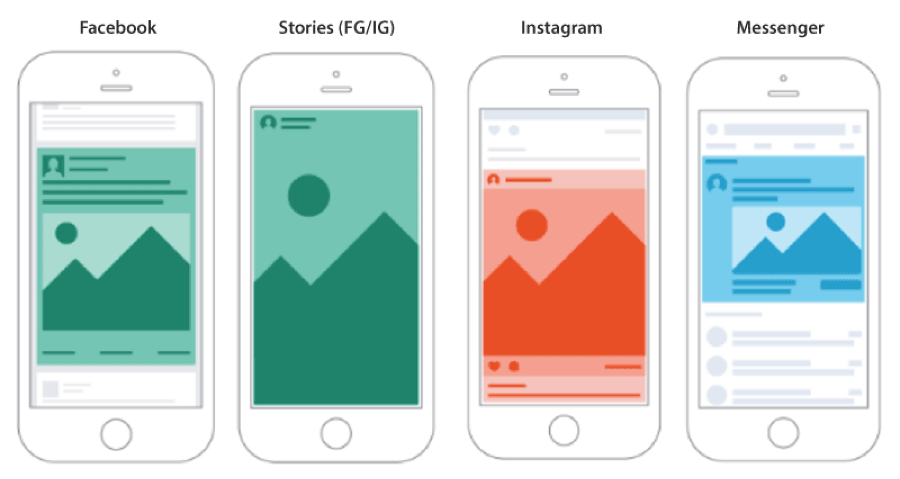 Then you’ll need to make variations of that ad for all the different ad sizes.

But, that’s not the end, either. The best creative is optimised for how prospects use Facebook – whether they tend to be ‘on the go’ users – checking Facebook for updates – ‘lean forward’ users accessing it from a desktop or ‘lean back’ users watching long-form video. 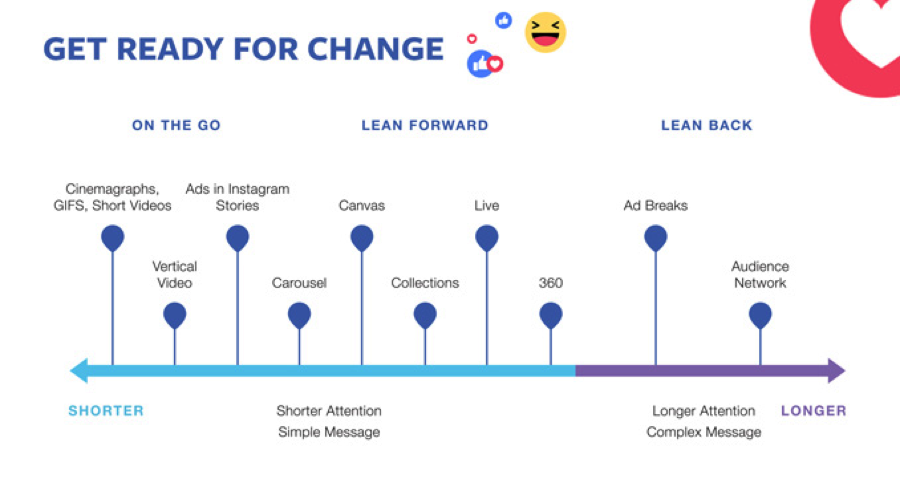 You may also want to optimise for a user’s location, or even optimise ads for the app the ads will be advertised in.

Yes, there’s a lot of work to do, and we haven’t even gotten into the testing required to find that new top-performing ad. However, ultimately, the return on investment is greater for turning Facebook into a river of new customers for your business.