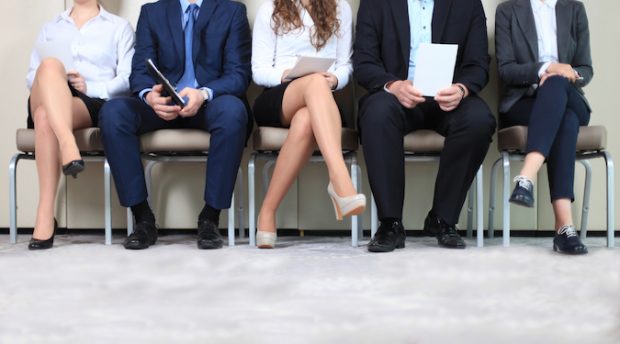 Expect some serious pruning of blockchain projects, says Martha Bennett. Those who will succeed must realise that the true value of blockchain-based networks means reinventing the entire process. 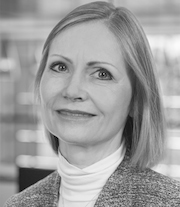 Among the most frequently asked questions Forrester receives on the topic of blockchain are: ‘How would you define blockchain? Should we consider investing in a blockchain-based solution? How mature is the technology? What are some of the key challenges we should be aware of?’

I frequently get questions on how I see 2018 shaping up in the blockchain technology arena, and this is the one-sentence summary I usually give: ‘The visionaries will forge ahead; those hoping for immediate industry and process transformation will give up.’ Following blockchain technology feels a little like living in two parallel universes: one is the world of press and vendor hype, fuelled in equal measure by commercial self-interest and a genuine desire for innovation, and which remains firmly in the phase of irrational exuberance.

The other is the world of enterprise business and technology professionals who are actually working on blockchain projects. This latter world is firmly anchored in the phase of rational assessment, and everyone’s agreed that large-scale, widespread deployment of blockchain-based (or indeed blockchain-inspired) networks isn’t imminent. The inhabitants of this second universe also recognise that you need to be prepared to be in it for the long haul, as the true transformational potential of blockchain-based networks will take a long time to materialise, for non-technical as much as technical reasons. That’s not to say that this latter group will persevere with all of the blockchain initiatives they have started. Forrester released our 2018 blockchain predictions late last year, and we predict we’ll see some serious pruning of projects. Initiatives will increasingly be assessed against standard business benefit models, and those found wanting will not be given the go-ahead, or they’ll be stopped if already underway. The projects that proceed will fall into three categories:

These projects are focused on understanding what it means to develop a blockchain-based system. Ideally, they’ll work on real use cases; but the ultimate goal is investigation and learning, not necessarily delivery of a working system.

Many of these projects are intra-company, and that’s OK: a large global organisation can achieve significant efficiencies by putting certain processes on an internal blockchain. Other projects are inter-company, involving multiple ecosystem players; those going live during 2018 are likely to remain comparatively small-scale and focus on the improvement of existing processes rather than reinventing them.

This is the territory of the visionaries, who recognise that to realise the true value of blockchain-based networks means reinventing entire processes and industries as well as how public sector organisations function. Those who persevere with their blockchain initiatives are not only aware (sometimes painfully) that the technology is still at a very early stage of development, but also understand that this isn’t really about technology, but about business. This is what sets them apart from those who follow the siren call of tech industry promises without sufficient grasp of what a blockchain network is all about, both from a business and a technology perspective; the resulting vanity projects will invariably fail.

In 2018, we expect to see a number of projects stopped that should never have been started in the first place.

Going back to where I started: Forrester sees 2018 to be the year of reckoning for blockchain initiatives. Those who failed to translate the headlines into reality will write off their investments and give up, while others that have a deep understanding of the technology and its transformational potential in the long run will continue to forge ahead. 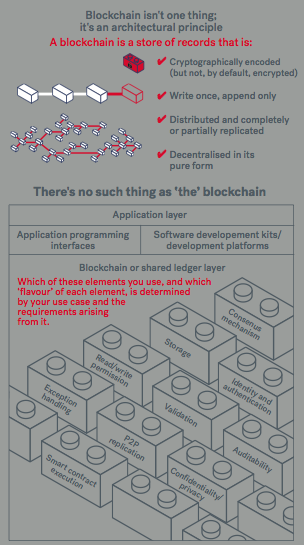 « Unlock the full value of martech by closing the skills gap – insights from a training guruHow do you market to the ‘traditional Aussie’ when there’s no such thing? »