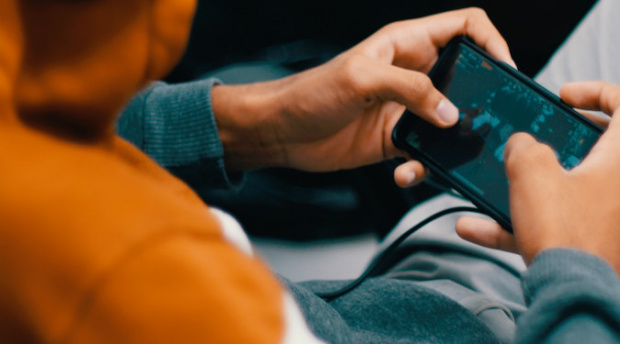 As entertainment takes on a new significance in our daily lives, Lance Traore explores why mobile gaming is one of the most effective, and underutilised, engagement channels available to advertisers.

As isolation restrictions continue to ease for most in Australia, we continue to see the impact the pandemic is having on people’s use of time. Working from home has eliminated commute times for many, time which a lot of people have used to consume more media. Most media channels have seen growth in time spent and/or frequency of usage. However, the clear standout when it comes to growth is gaming and mobile gaming specifically. Before the pandemic, gaming was already the biggest digital entertainment channel for all Australians according to Nielsen’s Digital Panel (May 2019). Now more than ever, it’s imperative for brands to take a clear strategic look at gaming and how they can use it to connect with their consumers.

When we think of forms of entertainment, our minds turn to the popularity and influence of online streaming services, going out to the movies and tuning into our favourite radio station as they each represent mainstays of our modern consumer life. In 2019 the global box office was worth almost $61 billion, the SVOD industry about $76 billion and traditional radio now hovers at around $57 billion.

Mobile gaming as an entertainment channel is significantly larger than all of these three, in 2019 it was a $98 billion market globally, representing almost half of the global gaming market (estimated at $217 billion). By 2021 it is estimated that mobile gaming will generate the largest proportion of total gaming revenue worldwide. So, it’s not necessarily the current size of the market that we should be impressed with, it’s the speed of growth of this channel. 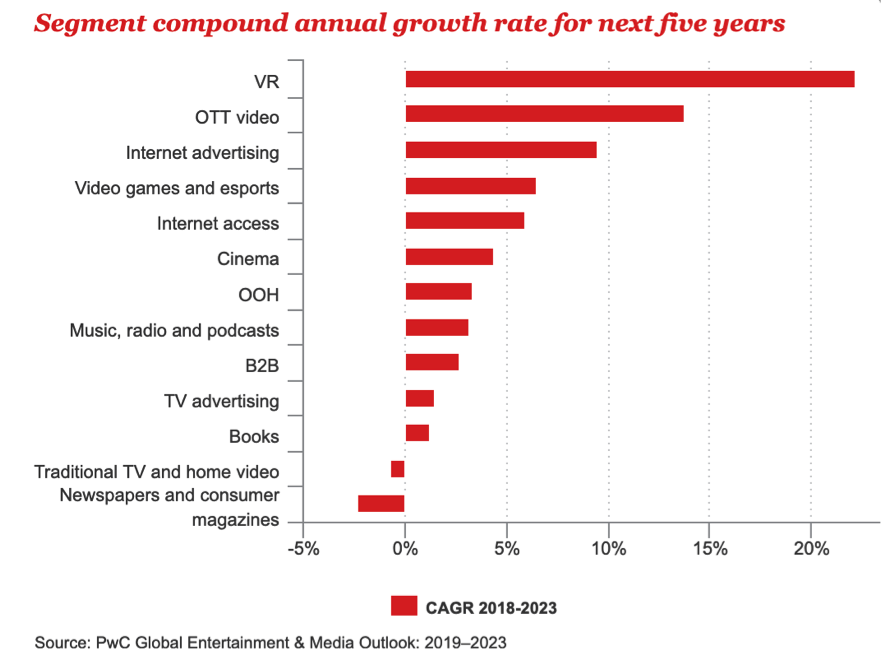 Looking at the PwC Global Entertainment & Media Outlook report, of all of the major entertainment channels (we can see that three channels) that are included in the Top 5 in terms of CAGR, are all intertwined with mobile games:

Mobile gaming is now on pace to be a big, if not the biggest, part of the entertainment industry. As it grows and becomes more ubiquitous, like the traditional media channels noted above, it becomes easier to understand how broad the demographics are.

There is often a stereotype associated with the average ‘gamer’; a young, underemployed male, perhaps living in his parent’s basement. According to some psychological studies about stereotypes, gamers are seen as “unpopular, unattractive, idle and asocial”. But gamers are everyone. According to GlobalWebIndex, almost 73 percent of Australians aged 16-64 are gamers. It’s grocery-buyers, auto-intenders and any kind of audience you can think of.

However, mobile gaming as an advertising channel is still severely underutilised because the Australian advertising industry is still blighted by the legacy stereotypes of who a gamer is.

From an advertiser standpoint, mobile gaming is the only place outside of BVOD where you can get full-screen video at scale. That in combination with the fact that almost 73 percent of all mums (who have children still living in their households) are mobile gamers, should mean that all FMCG brands would have a strong presence in mobile gaming – yet this is far from the case.

Whilst competitors continue to fight for TV impressions, those brands moving to the mobile gaming channel means reaching the same audience, with higher quality impressions for a fraction of the cost. Mobile gamers pay more attention to ads in the in-app environment than any other placements: 40 percent versus 17 percent in other digital channels.

Mobile gaming should no longer be considered niche media, we are slowly starting to see a shift in the way brands are thinking about gaming as an effective engagement channel, and the short and long-term opportunities that exist.

Lance Traore is the country manager, ANZ, at AdColony.