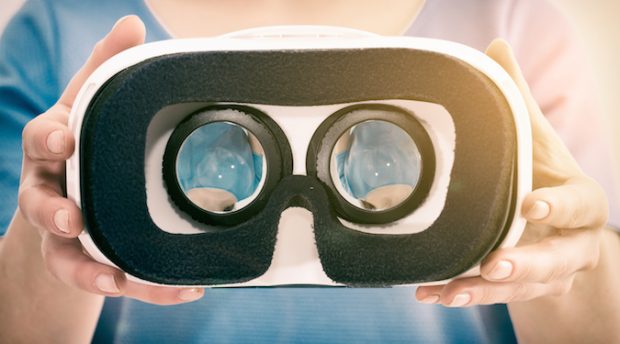 Brands have been quick to engage with VR and AR, but few have really done it well, says Tracey Taylor. Here are eight ways marketers are pushing mixed realities to the limits. 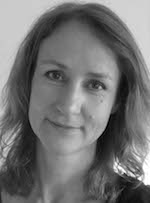 In the not too distant future, VR (virtual reality) and AR (augmented reality) – let’s call it extended reality (ER) – will be the basis for all our digital interactions with people, things and places. There’s no avoiding it. Some visionary brands, companies and agencies have already dipped their toes into the waters of ER; with varying results.

Whether passive or interactive, filmed or CG, 360 or 180, it doesn’t matter; when these projects have been clearly thought out and beautifully executed, the results are truly amazing.

Great experiences are unforgettable. Unfortunately, a lot of what has been created in the last few years has been totally forgettable – bad ideas combined with bad ’80s graphics combined with bad execution. Interestingly, some of my favourite virtual experiences were very early ones where a few true challenger brands were willing to spend real money on activations that were very effective (Merrell did this in 2015 with its Trailscape activation).

Now, many brands want to say they are doing ER, but are not willing to commit the funds that good ER requires. Often, the medium has already been decided on before the story or message is defined. In my opinion, bad ER is worse than doing no ER at all.

An interesting case study is Spinifex’s Elton John VR experience. This is a perfect example of how to use VR to engage an audience in a completely new way while evoking visceral reactions that lead to real measurable outcomes. And it was Elton John. It doesn’t get much cooler than that.

But yes, you say, that was Elton John. Most products or services are not that cool.

True, but ER still offers opportunities for engagement far beyond what has been imagined to date. I have worked on many projects that were crafted to engage audiences in new ways. And I’ve seen how impactful good ER can be.

Where have VR and AR proven effective?

ER is perfect for exploring the ‘other’ – remote, rare, expensive, impossible, invisible etc. ER can bring this ‘other’ to life, allowing you to experience it in a truly immersive, very personal way.

It’s serendipitous that ER is gaining traction at the same time as companies are straining under the weight of ‘Big Data’ and wondering what to do with it, while at the same time, customers are demanding personalised relationships with products, services and brands.

Being able to deliver the convergence of these three key elements is the holy grail. ER can offer up big data in a way that the human mind can comprehend. Data visualisation within virtual reality can transmit and share insights in an empathic way.

The players that develop the algorithms, UI and UX to do this effectively are the ones that will stay in the game.

One example of this is the ‘car configurator’ Spinifex is currently creating for a major auto brand. They have so much data on and behind their website that it is hard for consumers to access this in a way that is meaningful; for example, what relevance does it have to my decision to buy the car, or how I feel about this brand?

The immersive configurator gives people the chance to feel what it’s like to view their car in any setting, colour or configuration they desire. It dynamically pulls data and presents it in a way that is relevant and accessible to the user.

Nine countries in the EU have pumped money into the eXperience Induction Machine in Barcelona, which deploys VR technologies to enable users to step inside large data sets. The idea is to help visualise data in a constantly adapting presentation style to avoid brain overload.

An example of how this can be used is GE’s Grid IQ. It brings immersive experiences to operations centres and control rooms, where engineers can move through various visualisations of data to provide situational awareness and shared context. Obviously, there are many applications; from seeing patterns in forensic data to predicting the best transport paths to an understanding of climate change.

But brands can also leverage this trinity of engagement for everything from personalised shopping experiences to customising a financial future.

As the hardware continues to make interactions with big data inside ER possible, we will see every industry, brand and company not just dipping their toes into the water, but taking a long run up and diving head in first.

Tracey Taylor is the newly appointed MD of Spinifex APAC