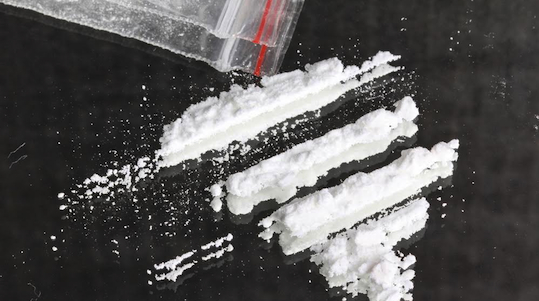 St Kilda Football Club’s generic response to its latest scandal is just another in a long line of unconvincing apologies from organisations involved in PR disasters, writes Gerry McCusker. Here he suggests an alternative way to respond.

It gets up my nose when PRs use the ‘lazy file’ when their clients do dumb stuff.

I mean, why do acclaimed professional communicators deliver hollow, default statements when required to craft and coach authentic and credible expressions of responsibility and regret in the event of celebrity PR disasters? Why do we get apology by cut and paste? What’s the point of this generic communication? Do we think our audiences can’t sniff out PR BS?

We continually get a predictable grab-bag of cliches, half-truths and wholly unconvincing claims of accountability and remorse.

Earlier this week, St Kilda footballer Jake Carlisle became the subject of controversy when it was discovered he sent a video showing him with a line of white powder to friends via Snapchat. Reading the generic statement the club released in response, you could pretty much substitute the name of one, un-saintly footballer with the name of any basketballer, cyclist, rugby or soccer player caught with his pants down, brain addled, veins full or fists out.

In PR disasters, perhaps many PRs don’t craft connective, meaningful, believable and winning crisis management statements because they don’t have the emotional intelligence in themselves to be able to help the client process and express. Also spin doctors are frequently hamstrung by the instructions given by lawyers advising the club or code.

Next time a sports star or celebrity makes ‘a mistake’ (a patronising misnomer), PRs should try asking:

“First off, this was not a mistake or judgement error; this was about my decisions, actions and stupidity. It was also about me thinking I was too cool and too big to ever be caught. Honestly? I was partying hard and was intoxicated at that time. I thought showing off my ‘cool’ lifestyle would make me look like a rock star to my mates.

“I don’t know why I feel the need to get ‘out of it’ and try to impress them when I should really be impressing the code, the club and the fans who have genuinely trusted and respected me. I will really focus on that and get to the bottom of it with a specialist counsellor.

“Recording the incident was simply stupid. I’ve done courses and had advice to be careful with online media but I made a daft choice which lead to this trouble and shame. My problem was basically intoxication; thinking that I was too special, too far away, too elite to be caught. Right now, I am full of self-recrimination, guilt and shame for the hurt I’ve caused to everyone who cares about me. I promise to work on this and hopefully emerge a better, more mature and trustworthy person as a result.”

Pronouncements that say nothing

No-one expects footy players to be angels or saints. But with the myriad of PR disasters – and subsequent player education courses about using social media and drugs – you’d half expect these young men to use at least half of the wits they have (note: not many female athletes do such dumb stuff!).

Generic PR apologies appear to say all the right things but they tell us one thing only: that the athlete did not actually say those words.

And that shows they’re reluctant to be responsible and remorseful as they look to recover from being rumbled.

Gerry McCusker is a PR analyst and author of the book and blog ‘PR Disasters’.