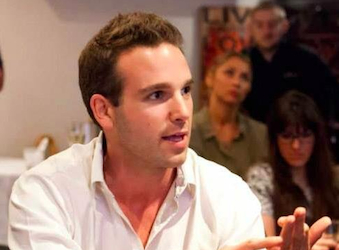 SpotXchange’s Chris Blok is excited about the potential of mobile video advertising. Here, he discusses the emerging platform and what it can do for brands.

What the smartphone has achieved in a few short years has been phenomenal to say the least. Computers once the size of a room now fit snugly into the palm of the hand, creating an attention vacuum that rarely leaves one’s line of sight.

Pedestrians don’t look up, commuters swipe away like an army of drones, TV shows are only half watched and Gen Ys at a dinner party can spend more time looking at their phones than at each other.

While this might not be good news for society, it’s great news for advertisers. The smartphone, and the tablet, can capture an attentive audience like never before. Ads served appropriately through mobile devices are more likely to get noticed, be engaging and more likely to resonate with the intended audience.

Recent research by interactive video advertising firm Innovid found viewers of mobile video ads are four times as likely to interact than desktop viewers. The study, which analysed pre-roll and interactive video ads across categories and devices for a year-long period ending in September, found consumers are now accustomed to engaging with mobile video content. One in four smartphone viewers clicked through on an interactive ad from their device, compared to only 1% of desktop viewers.

Other studies have also sung the praises of mobile video, calling it out as a potent mover of the dial on brand-building measures. The industry has been slow to act on mobile’s promise, but signs point to a looming shift.

At the risk of repeating what industry pundits have said for the past 10 years, the year of the mobile (video) is upon us. For video on the go, barriers such as data and speed are rapidly disappearing; consumers are responding, as are creatives, publishers and advertisers.

At the same time, the efficiencies and targeting strengths of programmatic advertising are causing a shift in the display market. US research firm eMarketer predicts mobile spend will exceed desktop spend in 2015 for display inventory bought programmatically. With 55% of digital display expected to be bought programmatically in the US next year, and Australia following close behind, the industry is approaching a tipping point for mobile video.

So let me introduce you to the new poster child of brand advertising – interactive mobile video targeted and optimised via programmatic delivery.

What can be done with mobile video ads?

Video advertising can be delivered ‘in-stream’ or ‘linear’ (in content on mobile websites) or in-app. Advertisers can target based on location, device and operating system, as well as the average profile of app user or website visitor (individual user targeting solutions and linkage to desktop for cross-device measurement are on the way).

In terms of interactivity, publishers lag behind the creatives but are building the technology to support the interactivity advertisers want. Some are starting to adopt a mobile first strategy, and are enabling interactive elements such as overlaid click-for-more buttons, click-for-more buttons that overlay the video with ‘expand slate’ creative and click for more that overlays the video with other video or scrollable images. 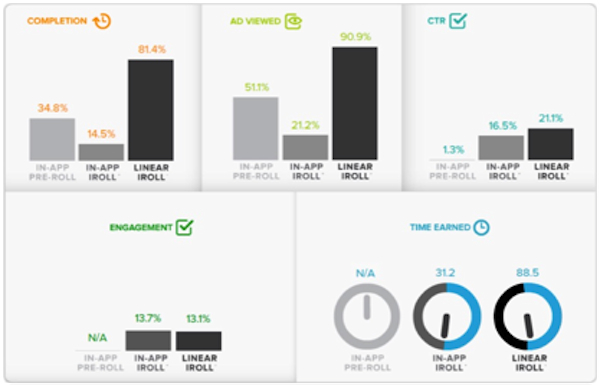 Currently, demand for mobile video inventory, which must be MRAID compliant (the IAB’s certified rich media ad specs) to enable interactivity, far outstrips supply. In response to this, advertisers can expect supply a surge in 2015 as mobile video becomes a fixture in the marketing mix.

If publishers want to cash in on the mobile video surge they’ll need to adopt MRAID as a standard, and make their inventory available programmatically to give advertisers flexibility and control over specs like price, location-based targeting, player size, initiation type and order of play.

Video will become cross device in focus, but advertisers shouldn’t see mobile as a secondary or third medium. It has to be at the forefront. 2015 will be the year publishers and advertisers jump into the mobile video pool with both feet, rather than merely dipping their toes in the water.

Christopher Blok is director of buyer relations, APAC, for SpotXchange. With agency, publisher and ad-tech company background, and as organiser of AdTech MeetUp in Sydney, Chris is an active member of the programmatic video ad industry. Follow his tweets – @bloka1.