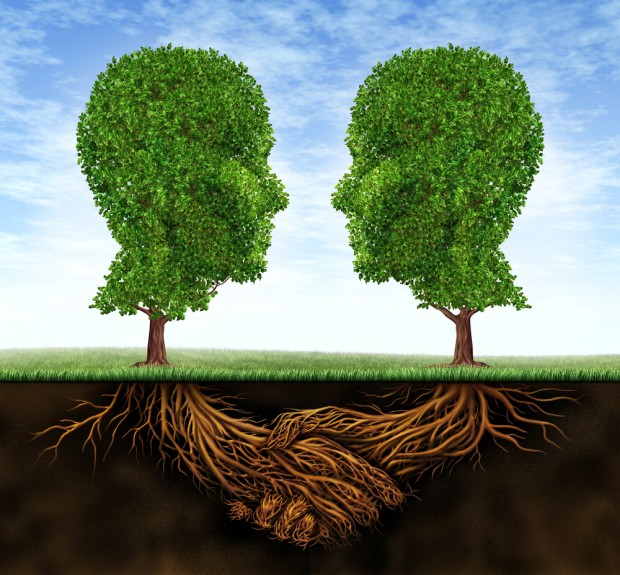 Ever had someone hang up on you in the middle of a work-related conversation? It happened to one of my team members this week – a journalist cut their phone call rudely and abruptly.

From aggrieved lovers, impatient mothers and other personal contacts, this behaviour may not be unusual. But when acting in a professional capacity, it can be like a slap in the face.

We know that some journos view the public relations function as an unnecessary hurdle between them and a source. And there are two journos I know of who make their feelings very transparent.

The first journalist in question (the one who hung up on my team member) has a tendency to be non-responsive to public relations professionals at best, and downright rude at worst. My emails and phone calls can go unanswered for weeks with no apology offered when I finally track down this journo.

I’ve discovered the best approach is to get my client to contact him directly, and he would act sweet as pie, because he’s made his point – no need for PR, he and the client can sort things out themselves. Of course he’s not aware of the interview rehearsals and briefings that happen before the client makes that call.

I’ve said there are two journos who behave like this and I’ll share one more experience. I’ve spent a two-hour lunch being completely ignored by this second journo. Meanwhile she was all ears with my client and dare I say flirtatious. It wasn’t me. I’d learned that’s how she behaves normally because she has little respect for PRs and gets turned on by well-paid, alpha male finance types.

I’m tempted to launch into a Merchant of Venice-like soliloquy at this point. But no one wants to hear a professional talk about her hurt feelings. Grow some cojones, I hear you say.

Instead, I’d like to see how we can turn this perception around of PRs.

If we are merely the equivalent of car salesmen for stories that we want to pitch, then naturally you can expect the media to view the profession with little respect.

There are ways to earn the media’s trust. Like with any relationship management exercise, knowing what the other person wants and offering that can help build bridges. Offers of timely exclusives, access to senior management, and well-researched background information keep journos on side.

Still you can expect the media to be wary of friendly approaches from PRs, who some see as manipulative and unduly influencing editorial integrity.

And there’s the rub. Old-school journos feel that PRs don’t respect their profession. The media is meant to be objective and report truthful stories that the public are interested in. Public relations disrupted this utopian view of a free press, of gritty journos who find their own sources and investigate scandals tenaciously, keeping the fat cats honest and giving genuine meaning to the term the fourth estate.

Problem is most media companies do not have the resources to do old-school style journalism anymore. PRs become a necessary evil. We can fill the space around the advertising.

Tensions will always exist between journalism and public relations. What PRs can do is try to, as Google says, do no evil.

Unlike newsprint, integrity isn’t always black and white, and right and wrong overlap. Ethical dilemmas come up frequently on our watch, particularly with issues management (for example, withholding information can be misleading), but also with proactive pitches (exaggeration can become a lie).

I can only hope that the way we conduct ourselves professionally can convince the two journos we’ve had trouble winning over to treat us with a little more respect.

BY ON 30 June 2015
Caroline Regidor is managing director of First Degree PR. Caroline has over a decade's experience working within the media industry and providing comms advice to leading corporates such as the Commonwealth Bank, Colonial First State, Baulderstone (part of the Lend Lease Group) and Gadens Lawyers.