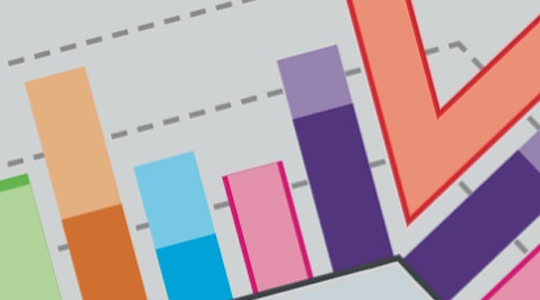 Marketing and its survey partner SSI polled 1000 Australians to ask about their awareness of and attitudes to participating in collaborative consumption, also known as the sharing economy.

For the five most well-known brands, about a third of people who know of these brands have ever used them. For the lesser-known brands, the ration of ‘know’ to ‘used’ is closer to 1:1. 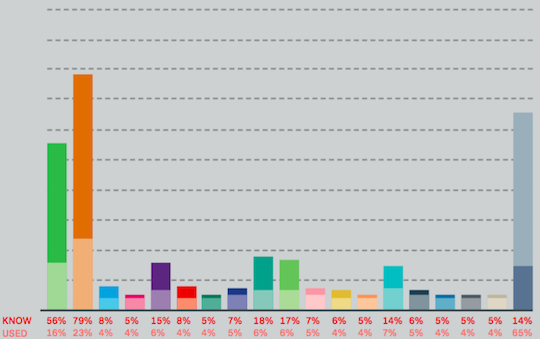 Related: Chris Noone, CEO of Collaborate Corp (DriveMyCar, Rentoid, MyCaravan) on his career path to the sharing economy. Read more »

Which of the following would you be more comfortable with?

People seem to be more comfortable with sharing something when its usage by strangers doesn’t interfere with their personal space, while they appear to be more open to borrow some things they wouldn’t share. (Cooked meals are an interesting opposite example to this.)

Interestingly, the 30-44 group, both males and females, know and use the sharing economy most while being the largest group who consider its being a fad and having no future. We cannot tell why. 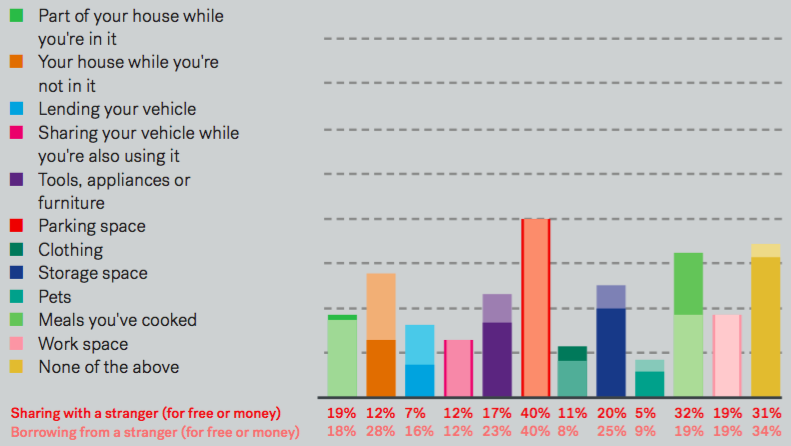 « The beauty of independenceCase study: how Jus Burgers set itself apart from franchises and big business competitors »