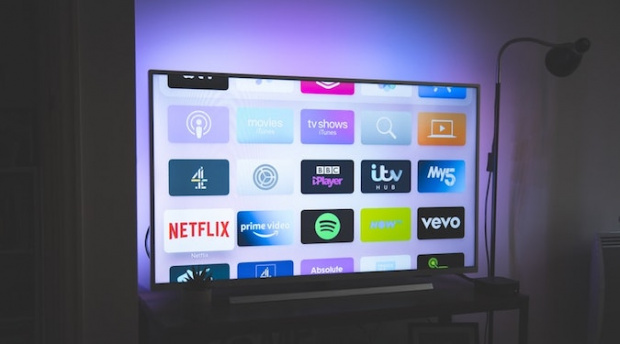 TV viewership has changed dramatically in the past few years. Samsung Ads’ Alex Spurzem writes about how incremental reach can plug the gap in brand campaigns.

In recent years, streaming has gone from being the ad industry’s shiny new thing to a core content consumption channel. So much so, that Australians have begun to see streaming as a ‘household utility’, according to Deloitte.

Linear TV is still a huge part of the picture – linear campaigns still possess great reach on the most important screen in the home. However, audiences are flocking to streaming services in ever greater numbers. We know 78 percent of Australian Samsung Smart TV owners watch linear TV, but 18 percent exclusively use streaming. Key here is that 75 percent tune in to both.

On average, Australians spend 51 hours per month watching linear and 88 hours streaming content. This means that to reach audiences on the premium screen, marketers have to think beyond linear alone.

Connected TV advertising is a key solution that allows brands to reach audiences that marketers cannot reach through a linear TV campaign. Reach has been a staple of TV buying for brands, but in an increasingly fragmented landscape, some consumers are harder to reach just through traditional channels.

As marketers, we’ve witnessed a marked change in the last 12 months across our device-level data in Australia. It’s shown that 44 percent of Samsung Smart TVs consumed little to no linear TV in the second quarter of this year.

Yet this isn’t the whole story. We’ve been monitoring growing trends across all our markets and have found that some viewers are on either extreme end of the TV viewing spectrum – ‘only streamers’ and ‘heavy linears’. The latter group is described as such because 33 percent of the entire Samsung TV population consumed 74 percent of all linear minutes. Those who view traditional linear TV campaigns can either be heavy linear viewers or occasional watchers of terrestrial TV. However those that are ‘only streamers’ or ‘light linears’ represent the incremental reach opportunity for marketers through CTV campaigns.

Much like in the rest of our lives, there’s a balance that needs to be struck. And it’s not a simple choice between linear and streaming as the two are complementary. Here’s why.

Excitement from marketers is evident

The ability to apply the sophisticated measurement and targeting capabilities of digital marketing into the TV environment has attracted a large interest from media planners and brands. They’re seeing the potential of TV’s reach, combined with the measurability of digital, and are doubling down.

This is mirrored by the investment from brand managers as CTV ad spending in the US will rise by almost 50 percent again this year to US$13.41 billion. Similar rises in the appetite are expected here in Australia, too. In Australia, The Trade Desk found that 23 percent of adults under 34 are cord-cutters. And over in the US, a recent survey found that 47 percent of US TV viewers were already cordless.

It’s why 85 percent of US digital advertising professionals are making CTV a key part of their video strategy.

Best of both worlds

Marketers are drawn to TV for a number of reasons. Scale and reach is one, for sure. It’s also a trusted ‘brand safe’ environment where marketers can be confident of where their message is going to run.

And now, for the first time, there is the potential for measuring the impact of a campaign on connected devices. This measurability is leading to a more accurate picture of attribution as many campaigns include click throughs, or at least call to actions within the ad itself.

The proliferation of QR code use in our daily lives, has led to an increasing number of campaigns using that as its call to action. The power and reach of TV can now be quantified, at least the CTV portion.

It is now also possible to more accurately measure campaign delivery. Similar to the digital video environment, Smart TVs can provide data around viewability, completion, view-throughs and clicks. This makes it easy to ascertain reach and control frequency.

Brands should be looking to target using the industry standard tools available and then augment that with additional knowledge. Smart TVs have unlocked new datasets, which enable the sophisticated reach for campaigns. Now, advertisers are able to reach all of their target audiences, including those who potentially fell through before.

When planning campaigns, it’s worth remembering that some Smart TV owners will never see an ad on linear television. Conversely, a large portion of the audience is still to adopt content consumption via streaming services. Having a media strategy to reach your target audience across platforms remains vital in determining the success of a campaign.

Alex Spurzem is the general manager of Samsung Ads Australia.

« Pandemics, earthquakes and social media outages. Are you prepared for what’s next?Preparing for the future of identity and addressability » 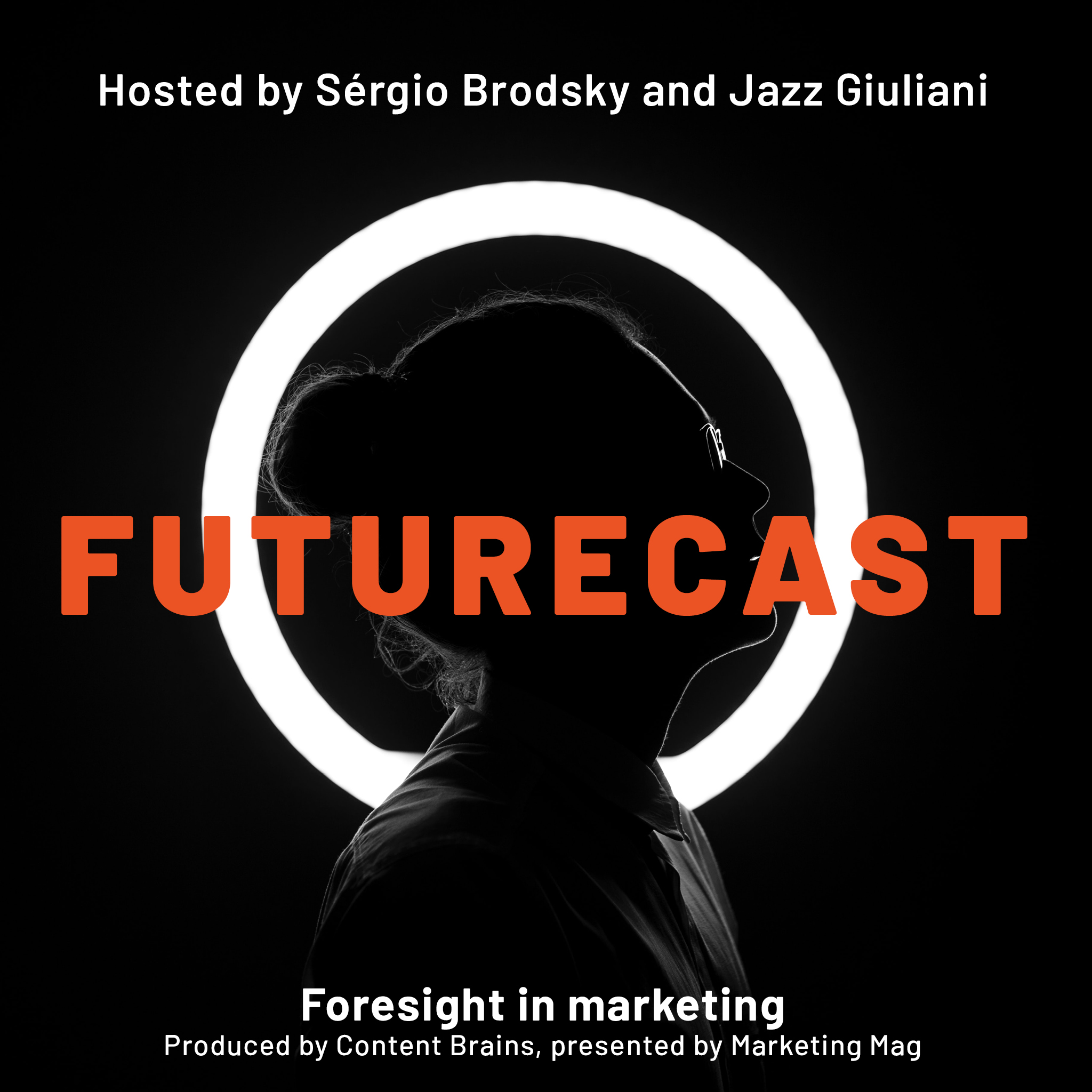 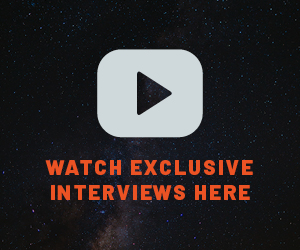