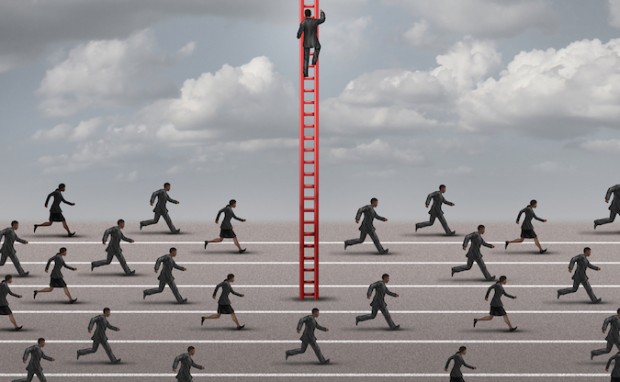 The unbearable tensions in play between client, advertising and media agency relationships are made obvious by the number of new agencies starting up with an anti-agency promise. Unable to articulate a strong value proposition around what they are, they are choosing to promote what they are not.

The anti-agency is like the chauvinist who tries to court a feminist by defaming the misogynist.

I truly hope the self-proclaimed creative industries are able to start applying their creative problem solving skills to improving themselves soon because the industry needs to change the destructive holding pattern it’s in before it runs out of fuel. The problem is the culture of the industry. Here are three aspects of culture that are ripe for disruption.

I worked in advertising for six years. Written into an agency document that was left with potential clients after we had pitched for their business was a line that read, ‘we pride ourselves so much on our processes that our people are expendable’. I challenged that people were not separate from the creative process, that people were the process. By valuing people on a purely operational level management was eroding people’s trust and respect and it explained why the external relationships with clients was the same. My challenge was dismissed and the document remained unchanged. I left.

Related: Why agency relationships should never start with a wedding dress »

Human beings have a long history of aligning forces when they share a mutual enemy. This theme is echoed throughout our war history, business mythology, movies and music. This doesn’t mean that it is the only way and it certainly isn’t the most creative way to align people in an organisation.

In fact, it is a reactionary strategy that requires people to feel constantly threatened. Some agencies perpetuate the ‘us and them’ combative relationship dynamic with their clients to keep their people aligned. The issue we are working on with some of our clients in the advertising and media industries is that once this attitude becomes ingrained the members of the organisation see all relationships as combative rather than collaborative.

Interdepartmental relationships and even conceptual relationships like creativity and commerce. The dynamic is close minded and destructive in an industry that depends on openminded individuals collaborating creatively.

The typical process for coming up with a creative campaign is to pit teams within the agency against each other. The teams go away and work up their strategies and ideas in isolation from each other. Ideas are owned by teams and they protect them with their lives because their careers depend on them getting their ideas executed. The feedback process typically has one tier between the creative team and upper management.

There is rarely a peer-to-peer feedback process.

The typical process is based on people proving their idea is the best. The process is not openly shared and collaboratively aligned with resolving the client’s issues or realising the opportunity in the best possible way. This feedback process can be improved by individuals admitting that no idea belongs to them and that every idea is inspired by the efforts of others.

Once the ownership of an idea is given up people can start working together rather than against each other. The most creative process is one in which every individual that it affects is committed to its continuous improvement. Including the client.

Matt Jackson is the founder of affectors.com, a business that identifies people problems in workplace culture.

Purchase a subscription to Marketing magazine!