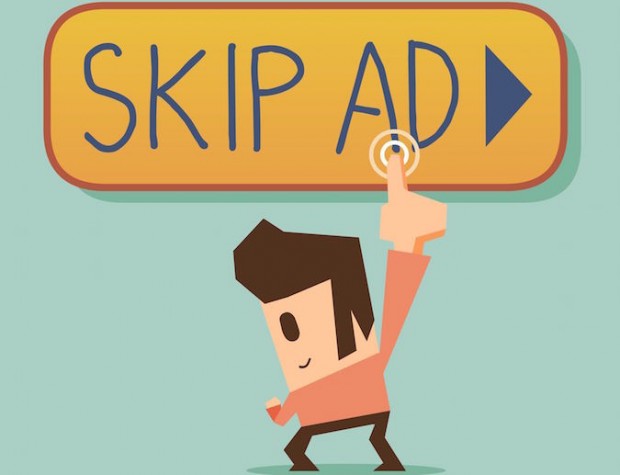 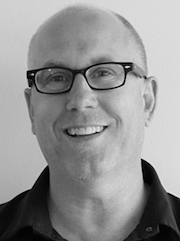 « Election 2016: How private organisations and lobby groups are influencing with paid mediaHow to make the on-demand economy work for you »