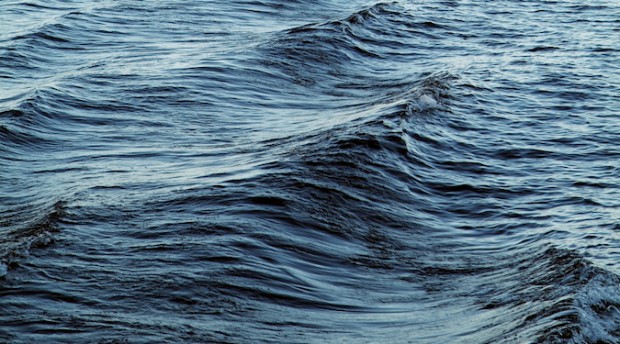 Tym Yee outlines how to avoid trends which have reached their peak, and instead focus on identifying troughs and using them to your advantage. 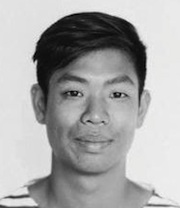 For the uninitiated, something that has ‘reached peak’ in pop culture is a trend, meme, topic, person or other such cultural entity that was once interesting, novel and exciting to a large portion of the population but is now, due to over exposure, considered tedious and lame.

Peak sob stories on reality cooking shows, peak Harambe the gorilla and peak Johnny Depp (apparently also a big ape) are examples du jour that most Australians are generally tired of hearing about.

Because reaching peak is really just youth speak for over saturation, it follows that hitting a ‘trough’ (the peak’s natural binary) describes a phenomenon that has been neglected by popular marketing – something that is not always talked about or covered in the news and doesn’t already have 10 reality TV shows made about it.

Contrary to peaks, troughs are dormant trends in great need of attention. They are potentially novel ideas ready to be capitalised by entrepreneurs, cultural producers and agile small businesses. But the question is: do you know how to identify a trough when you see one, and if you can, do you know how to use it to your advantage?

Spotting an idea, or ‘hitting a trough’

Identifying an idea hitting a trough should be easy, right? All you have to do is find something that could be cool and make it your own. Yet a trough’s unassuming status and latent relevance often means they can hide among the day-to-day, and are often over looked. The best troughs, however, have a few key traits.

Firstly, they strike a chord with prospective customers. Through nostalgia, positive associations, humour or powerful emotions, the leveraging of some kind of aesthetic or phenomenon motivates people to connect with trends that are self-reflective.

Further, troughs can be responsive to the peaks of the moment. If we’ve reached peak hashtags, it could be time to find another way of aggregating your conversation using a forum or microsite.

Although not an exhaustive list of features, you can see that trough ideas ripe for the picking are generally resonant, exciting and rather unlike the peaks of the moment.

Example of utilising a trough successfully

To bring this concept to life we only have to look at an innovative 2013 marketing gimmick implemented by a café at St James train station in Sydney. From 9am-11am customers were allowed to pay for their coffee, not with money, but instead with a kiss. Pretty clever. The activation was ultimately deemed a big success with national media coverage, hordes of customers and plenty of coffees ‘sold’. On top of the PR, the café also managed to generate consumer demand through the limited timing of the promotion, and exposure to new prospective customers.

In this example the trend hitting a trough is kissing – it’s something so everyday, overlooked and common but yet something not currently in the spotlight, not widely discussed and something definitely not commonly used to market a product or service.

Using the above criteria you could say that kissing resonated with customers, it was something new and exciting, and compared to the typical impersonal exchange of money for goods, was a different approach to the tap and go, pre-order economies of grabbing your morning brew.

Following the success of the campaign, ‘pay with a kiss’ was even trademarked, ready for re-deployment whenever the time is right. Lateral thinking and the element of surprise meant that the activation was swift and creative – something that all marketers aspire to be.

Two troughs to get you started

If you’re still not sold on the concept of using peaks and troughs to inform your next marketing campaign, here are two strong ideas to get you inspired.

We’ve hit trough debating – good troughs are meant to make marketers and business owners say something along the lines of; ‘Debating? How is that going to help me attract new customers?’

But that’s a sign you’re on to something smart borne out of lateral thinking. Organising a small yet interesting debate on a topic relevant to your industry is a different way to tap into your target market. Naturally, prospective customers will have opinions, be interested in the spectacle and will hopefully have their own valuable input to offer the discussion.

Trough collaborations – strategic alliances and business collaborations aren’t just for slick corporations with big marketing budgets. Reaching out to marketers in completely unrelated industries and bundling value opens up a whole new market. Discounts on electronics and white goods offered by moving truck hire companies sounds a bit odd, but the logic holds up. Might as well buy that new washer we’ve been saving for when we get to the new place instead of taking the leaky one with us!

Searching for your next marketing play by looking at everyday culture as peaks and troughs is not an easy task. But if done well, you could cut through in a way your competitors least expect it way ahead of the curve.