Value is never a single metric – it’s about the audience

Value is never a single metric – it’s about the audience 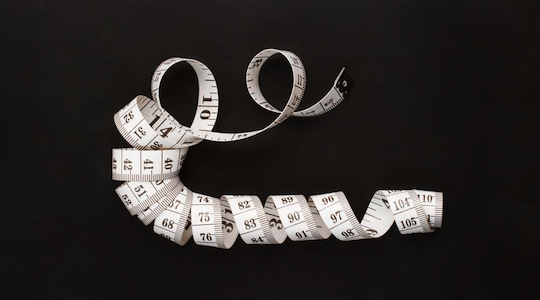 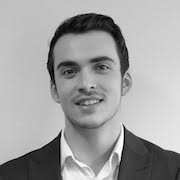 Success is a metric that messes with so many media professionals: any given marketing campaign will almost always be looking to boost social following, sales, brand mentions or audience retention, all of which are usually reported on from a tiny pool of selected categories, or even a standalone metric. This is lazy and it’s not a representation of good value – you need to redesign your content efforts to focus on the very real idea that true value is more than a single metric.

Almost every traditional metric that has been used to measure a content’s success has a secondary dimension that’s becoming even more vital to measuring the value your users are actually attaining. It wasn’t that long ago that traffic was a massive measure in the content marketing world, and with it came clickbait material that held very little ongoing value. The problem is that clickbait very often leads to low time-on-page scores and a higher bounce-rate, which – you guessed it – are largely user generated.

2. When it comes to content, ‘the most’ will generally never mean ‘the best’

Another misconception that is viral in the industry is that providing the most value means providing the most content – when the reality is that people may not actually care for anything more than a quick answer (think about the last time you Googled a question, received an instant-answer box and left the search). In order to redesign the already-sketchy metric of page length, simply review user journeys by having a few give feedback on the content. Firstly, answer their core questions, then seek to answer the questions they don’t yet realise they’ll be asking next.

3. ‘Value’ varies between users – test everything

‘Assumed knowledge’ should not be a term that flies with your content team – ever. Until you’ve got a rock-hard number grounding the assumptions you’re making, nothing about your audience can be assumed. Luckily, split testing your content is an easy way to see, via hard metrics, what actually works best for your audience. Even if you’re pretty certain readers will know a bit about your chosen topic, you owe it to visitors to give them the best version of your product that you can possibly offer.

If someone lands on your site, you’ve arguably already won the biggest challenge. That being said, don’t ask them within the first 30 seconds if they want your emails – and don’t use those dreaded callout boxes. It’s offensive and it’s not laying out the user conversation in the right context at all. In the same way, don’t assume that want you want to tell your visitors actually holds value for them, instead gain their trust by answering their user intents – again, by way of user interviews – and then use your small window of opportunity to introduce them to your material. And finally, if you want to actually provide value to beloved visitors, keep the tone and delivery of content consistent across products, emails and external media. Treat them as old friends and your content may actually have a chance to grow with them!

Jake Quade is the creator of Presence Relations.