16 headlines you may have missed during the Christmas break

16 headlines you may have missed during the Christmas break 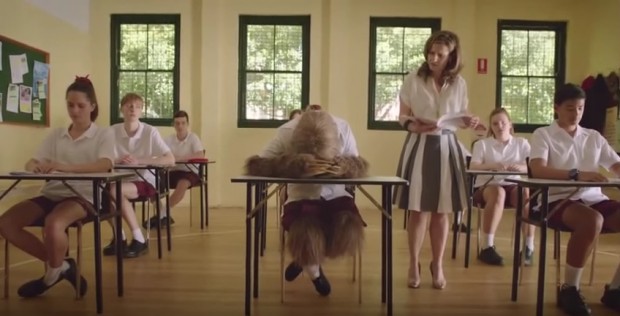 Depending on when you took holidays over the last few weeks, or otherwise were not paying close attention to the news, it’s important that you read up about the important news for brands and marketers that happened over the festive season to avoid failing any tests.

« Old Spice has a legendarily foolish new spokesmanPizza Hut launches its own line of clothes, bans employees from wearing it »