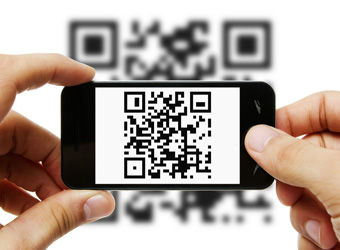 Two in three Australian consumers remain unfamiliar with QR codes, the ‘hot potato’ of the mobile marketing industry, according to Econsultancy.

QR codes have been the topic of spirited debate in the industry for a while now, and the topic of many a post on Marketing, including some in support and others against.

“QR codes seem to invoke a general divide amongst marketers – you either love or hate them,” wrote Jake Hird, Econsultancy Australia’s director of research and education.

But despite the growth in their use, a factor mobile expert Joe Barber puts down to increased use in the US and Europe, Econsultancy found 62% of Australians don’t know what they are or how they work.

In a study of over 1000 people conducted in conjunction with research firm Toluna, ‘quick response’ codes were found to have disappointing awareness levels even among technology savvy groups.

“Despite a general enthusiasm amongst marketers for the mobile channel, it turns out that the majority of consumers seemingly don’t even know what a QR code is,” Hird says.

Among those who are familiar with the codes, only half had used them in the past three months, suggesting uptake after awareness is low.  Usage was not much higher among the more tech savvy younger or male audiences.