Ads from eBay, AAMI and Nescafé ranked the most creative by Aussie consumers

Ads from eBay, AAMI and Nescafé ranked the most creative by Aussie consumers 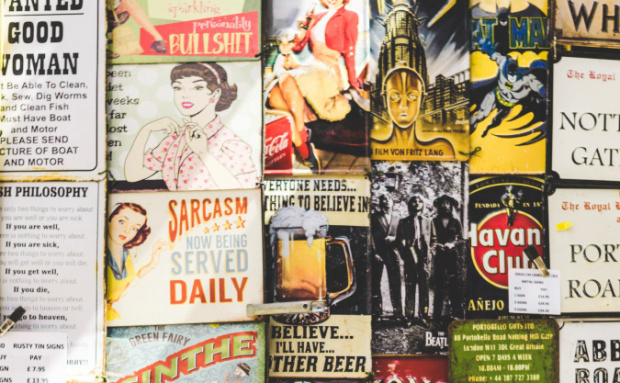 Kantar Australia announced the 10 most creatively effective ads of 2020 as judged by Aussie consumers. Ads from eBay, AAMI and Nescafé were the most effective at engaging Aussies during a pandemic-driven year.

“It resonated with consumers globally but especially with Australians because it took them behind the scenes in a humourous but succinct way,” says Kris Katalbas-Hagamann, director of creative at Kantar Australia.

Katalbas-Hagamann added that those ads that were authentic and focused on having a local lens were the most effective for Australians.

Kantar’s head of media, digital and creative, Mark Henning, said: “The link between the top 10 Aussie ads is that they each have strong creative, which is built consistently across touchpoints to make the most of the media synergies – and understanding how to make that creative effective in the environment is absolutely critical.”

“As Australians continue to explore, engage and communicate in our COVID-social world, Kantar’s March Consumer Sentiment Survey finds over two in five Australians have increased claimed usage of TV on-demand (47 percent) and online platforms (40 percent) while the average media consumption and claimed usage by Aussies has increased by 30 percent,” added Henning.

Daren Poole, Kantar’s global head of creative, commented that those advertisers that actively communicate with consumers during critical times have better engagement.

“Aussie brands that will thrive through this disruption must adapt to rapidly changing market and consumer needs and continue to have conversations with Australians,” Poole added.

“Invest in insights. Be authentic, bold and brave. Remember, no ‘sadvertsing’.

Photo by Damiano Baschiera on Unsplash.

BY ON 25 May 2021
Marija Mrvosevic is the editorial intern at Marketing Mag.