Android continues to take chunks out of Apple, InMobi finds

Android continues to take chunks out of Apple, InMobi finds 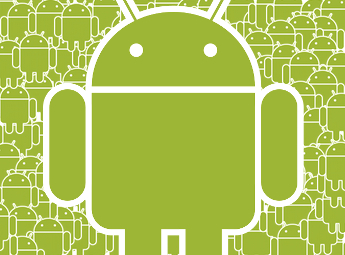 Between the months of January and March 2013, Apple’s smartphone share of impressions dropped 2% to 59% while Android grew 2% to 36% on the InMobi network.

The figure is impressive for the fact that the 23% margin is the nearest that Android has been to Apple before and displays a changing of the smartphone guards of sorts.

And this trend is not limited to local with other parts of the world, including New Zealand, showing Android is presently only 7.7% behind Apple.

Compounding Apple’s smartphone share loss, the iPhone also lost handset share of impressions for the first time in its history. While handset share decreased 5.4% to 45.7%, but it still held onto top spot.

Francisco Cordero, vice president and general manager of InMobi Australia and New Zealand, explains: “Android has come firing through this quarter, gaining on iOS following a great fourth quarter and Christmas sale period from Samsung which posted a record profit of AU$6.34 billion.”

The rise of the iPad has been good to Apple as it is still dominates the market, a 3% increase for the iPad, moving it to second most preferred tablet is a win despite the share loss to Android.

News isn’t great for Apple in overturning the market share with the launch of Facebook Home, the Samsung Galaxy S4 and the launch of the HTC Facebook phone piling on the heat.

“We believe that Android will maintain its momentum and close the margin between iOS even further next quarter,” says Cordero.