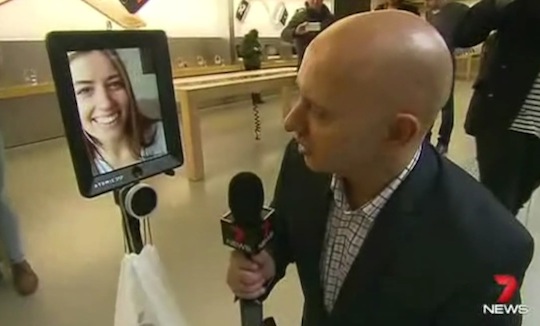 Winners of the annual Shorty Awards are in, and Australian agency Atomic 212° has taken the biggest awards haul ever thanks to its 2015 ‘Lucy the Robot’ campaign.

The agency took out eight awards, equalling the largest haul ever at the annual awards recognising people and organisations producing real-time short-form content across social and online platforms.

Other industry winners at the event include:

In the field of Content and Media, the award for contest or promotion went to ‘Mr Robot: Debt Deletion’, by ISL and NBCUniversal.

In terms of campaigns, this year’s top winners were:

The ‘By Platform’ category at the awards celebrate the best campaign on each of the following social media channels, including:

Here’s a video overview of ‘Lucy the Robot’: