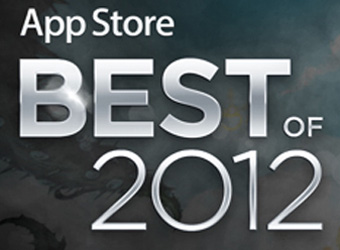 Apple has announced its ‘Best of 2012′ list, a summation of the top-selling apps, songs and movies from the App Store throughout the past year.

The highest selling paid app in 2012 was WhatsApp Messenger, a smartphone messaging app, while the highest rated free app was Draw Something Free.

Music and movies consists of the top-selling tracks and films for 2012, and four selections from the Editors.

‘Call Me Maybe’ by Carly Rae Jepsen was the best-selling song this year, while in the movies category, The Hunger Games came in at number one.