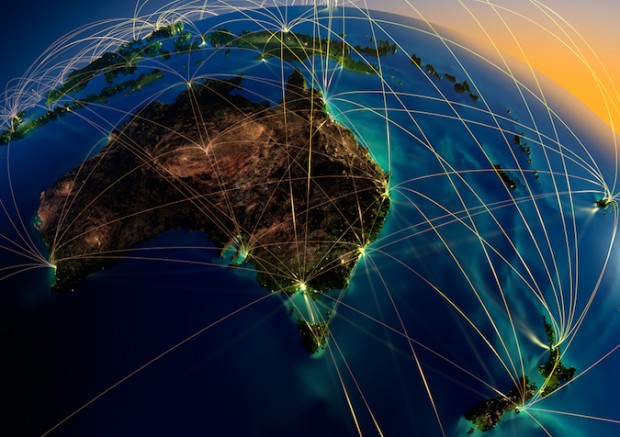 A new study by Frost and Sullivan, commissioned by Genesys, shows organisations in Australia and New Zealand are reluctant to integrate the Internet of Things (IoT) into their customer experience (CX) initiatives.

More than 80% of survey respondents in both countries cited IoT as a low or neutral priority compared to other CX initiatives, and 60% of businesses said they have no plans at all to incorporate IoT.

Of those who’ve developed it into their CX, more than 70% said IoT enables them to influence their customers’ buying and engagement decisions. More than a third of surveyed organisations recognised the very high impact it has on enhancing customer satisfaction.

“Despite acknowledging that IoT is a key enabler or sophisticated CX, we were surprised to find Australian and New Zealand organisations lag behind the region when it comes to the adoption of IoT-enabled CX solutions,” he says.

Perhaps surprisingly, more mature economies – including Australia and New Zealand – are less likely to have immediate plans to incorporate IoT. Challenges preventing businesses from deploying IoT for CX include a significant issue with organisations’ “understanding of IoT value proposition” and a low level of C-suite awareness.

The ‘2016 IoT-Enabled CX Report for Asia Pacific’ surveyed organisations in Australia, New Zealand, China, India, Indonesia, Japan, Malaysia, the Philippines, Singapore, South Korea, and Thailand. The survey reached out to 479 leaders in a variety of industries.