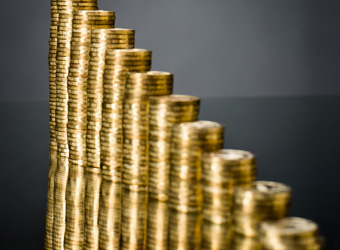 Expected ad spend growth in Australia for the rest of the year has screeched to a near halt from the 3.8% forecast for 2012 to a paltry 0.8% predicted for year end.

Following a poor showing in the first six months of the year which saw growth of 1.3%, Starcom’s updated Media Futures forecast has downgraded expectations for the remainder of the year. The downgrade marks the second year in a row that advertisers have overestimated their budget growth rate and revised it down in the mid-year survey.

“These figures reflect a trend we have observed over the past few years, with advertisers exercising a cautious approach to spending in a climate where there is still uncertainty over the global economic conditions,” CEO of Starcom MediaVest John Sintras explains.

Launched in 1985, Starcom’s Media Futures survey interviews national advertisers and key media executives drawn from Australia’s top 600 advertisers. Only 38% of advertisers increased their advertising budgets in the first six months of the year compared with 44% at the same time last year.

Online ad spend did not suffer from the decline however, posting an increase among 62% of advertisers’ budgets. Free-to-air TV and newspaper spend increased among 38% of advertisers while STV, radio, magazines and out of home all registered increases among 25% of the sample.

For the second half of the year only 33% of advertisers are predicting an increase in their advertising budgets, continuing a downward movement seen over the past two years.

“The past two years of the survey have shown the mid-year update is a much closer forecast to actual spend, so it’s likely to be a very tight end to 2012,” Sintras adds.