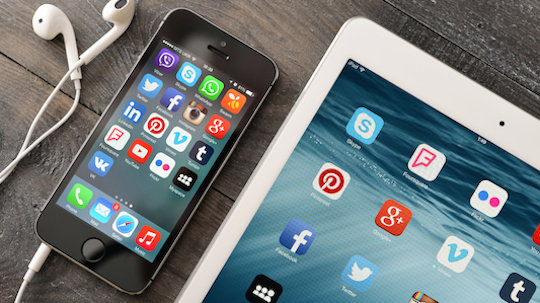 The March 2015 survey asked internet users in nine different Asia-Pacific countries to rate how likely they were to follow a brand on social media and found that Australians lacked enthusiasm. With a population of 23 million, 49% of Australians use social media every day. Every day, almost 11 million Australians are scrolling down news feeds, tweeting, retweeting and posting but only 1.2 million are very likely to come across information about brands on social media.

What can be learned from this information?

Attracting more ‘likes’ might be as simple as running more promotions or offering followers special discounts. Be warned, though, promotions can turn off consumers if the user thinks that they are overdone.