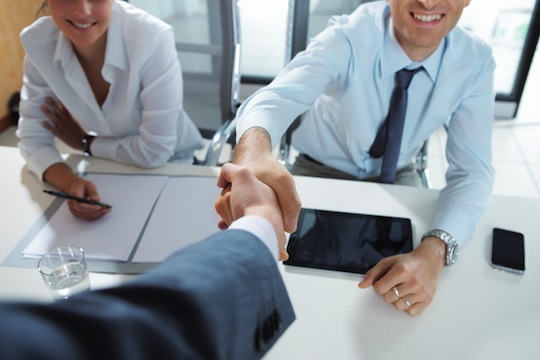 Here are the latest career movements of the past few months in Australian marketing.