Career movements: March to May 2015

Career movements: March to May 2015 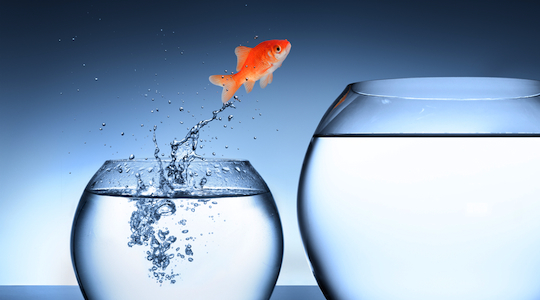 Here are some of the latest career movements in marketing, advertising and media between March and May 2015.