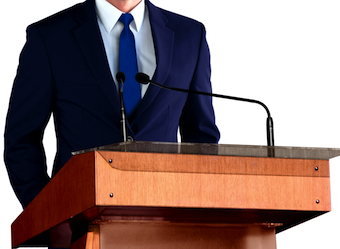 Half of Australian consumers see CEOs as among society’s most powerful people, but less than 10% view them as the most respected, according to a new corporate perception indicator study.

The global corporate reputation study by CNBC and communications firm Burston-Marsteller included a survey of 1000 Australian consumers and 75 C-suite executives.

When asked to rank society’s most respected people, more than a quarter (27%) of local respondents named professional athletes. Only 8% named CEOs.

This is despite nearly half (49%) of consumers identifying CEOs as among the most powerful people in society.

More Australian respondents than those globally believed CEO salaries were high, with 53% of Australians and 38% of the world believing CEOs make more money than professional athletes, entertainers and heads of state.

79% believe the gap is growing between corporate CEO salaries and those of the average worker.

Nearly one-quarter (23%) of Australians nominated police and firefighters to be society’s highest paid workers, followed by doctors (20%) and teachers (16%).

Some of the study’s other Australia-specific findings include: