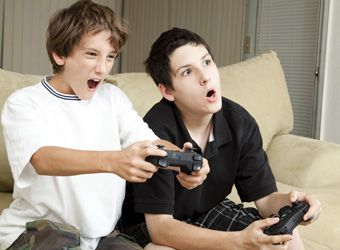 Gaming and social media are the best places for marketers to find notoriously hard to reach teenage boys, a study from TNS suggests.

The research agency’s ‘TRU’ study, which interviewed over 800 teenagers between 12 and 19 years of age, reinforced the differences between male and female teens when it comes to media consumption. Certain magazine titles and TV shows are considered ‘rites of passage’ for young girls, making them easier to target – 60% read magazines, with Dolly, Girlfriend and Cosmopolitan the top three titles, while dramas, such as Home and Away, are their favourite shows.

In contrast, few teenage boys engage with traditional media, with only 7% nominating reading magazines or other forms of media as a pursuit they like to spend free time on. Playing video games and going online were the two most popular media-based activities for this group, with 49% and 29% electing these as a preferred uses of spare time respectively. 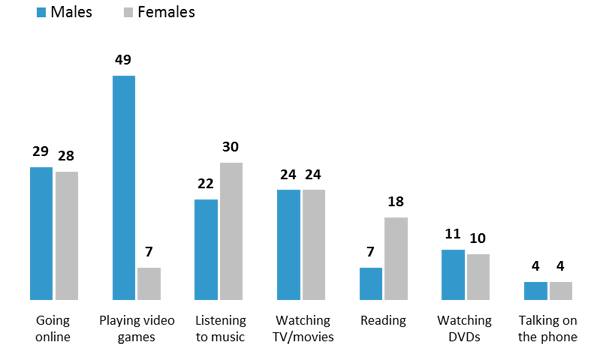 The findings come at a time when teen buying power is at an all-time high, according to Tania Kullmann, managing director at TNS Australia. The average spend per week among teenagers has now reached almost $100 per week, or $5000 a year. This is higher among boys, who average $124 per week, than girls, at $70 per week; and ranges from $56 per week for 12-13 year olds to $192 per week for 18-19 year olds.

Clothing and apparel was their number one area of spend, particularly among 18-19 year olds and girls, while mobile phones and technology to help them stay connected with friends followed a close second.

“Teens define themselves through their clothing, hairstyles, places they eat, and whom they associate with… and seek validation through brands,” Kullmann says.

While traditional media is still an effective channel for targeting teen girls, online methods are emerging as more fruitful, particularly for boys, the report suggests. Both boys and girls spend 2.5 hours using the internet a day (a figure as high as 3.5 hours for 18-19 year olds), a time that is all about social networking where they ‘hang out’ with friends in spare time at home.

But for targeting boys, marketers need look no further than video games, the report concludes. “With half of all teen boys nominating video games as a preferred way to spend their free time, the medium offers the potential for a captive audience.”