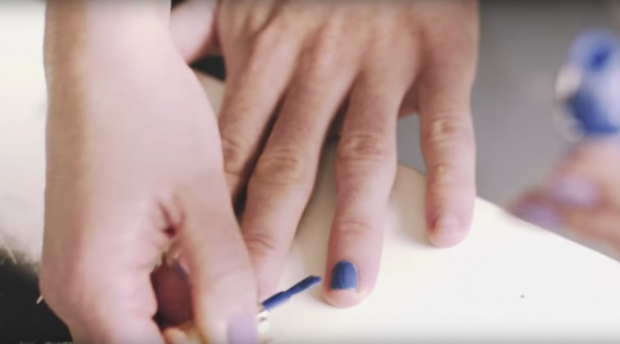 Doss Blockos, by East 9th Brewing, has partnered with Polished Man 2018 in a campaign to end violence against children around the world.

Owners of East 9th Brewing – Josh Lefers,  Stephen Wools and Benjamin Cairns – are painting their fingernails blue until the end of October in a bid to raise awareness for the Polished Man campaign. The single painted nail represents the one child every five minutes that dies as a result of violence.

East 9th is also trading its traditionally brown paper packaging for its Dos Blockos pale lager to a Polished Man branded purple bag. The company aims to raise $50,000 for the campaign.

“We’re pretty excited that our Polished Man blue bags will be available in bars, clubs, restaurants and retailers across the country,” says Cairns. “It’s a huge job, but well worth it to help raise awareness of this important issue.”

Earlier this year, East 9th launched its ‘Colour of Beer’ campaign, taking a stab at corporate colour ownership by themselves trademarking the colour of beer. 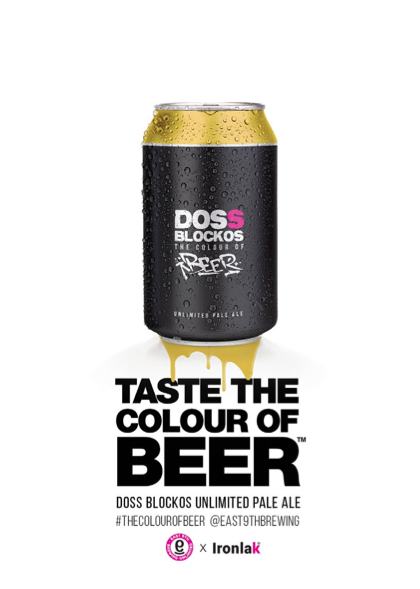 “We couldn’t believe it when they said they wanted to help raise $50,000!” says campaign manager for the Polished Man, Kylie Wallace. “We are so pleased to have the support of the hospitality community through the involvement [of East 9th].

“The real power is in the breadth of influential people raising awareness and money together as a community.”

East 9th joins the ranks of other Australian brands Grill’d and Bank Australia in partnering with Polished Man.

In addition to the sponsored packaging, the brewery is offering a trip to New York City for Polished Men or Women to join the Doss Blockos team for their North American wrap up party.

Click here to learn more about the Polished Man 2018 campaign.