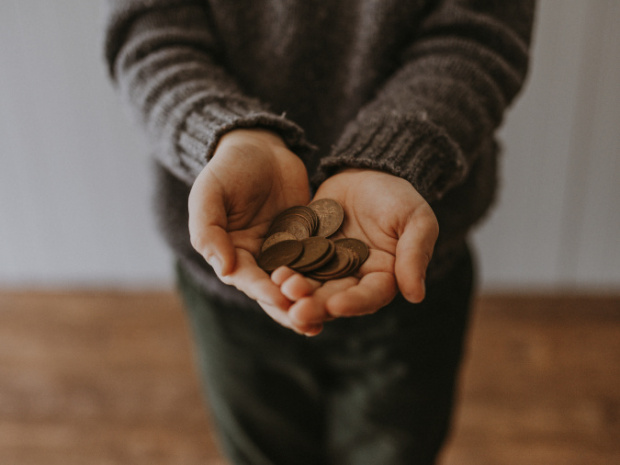 The Australian Association of National Advertisers (AANA) announced that Facebook has formally joined the system that funds the operation of the advertising self-regulatory system that includes the operations of Ad Standards.

John Broome, the AANA’s CEO, said Facebook’s decision is an important milestone in the evolution of the self-regulatory system.

“In recent years there has been a growing trend for advertisers to pay major publishers and digital platforms directly, with the unintended consequence of effectively bypassing the current collection mechanism. At the same time, the increasing migration to digital has led to much more advertising content and hence a greater workload for Ad Standards. So, Facebook’s move to directly fund the self-regulatory system will help underpin its future financial sustainability,” Broome said.

The AANA said that self-regulation would now be funded by the combination of the levy system, operated by the MFA on advertisers’ behalf, and direct funding from digital publishers and major media outlets.

“We are in discussions with the other major digital platforms and media players to achieve a sustainable and equitable funding arrangement. I am pleased to say that those discussions are progressing very well, and I am confident that we will continue to evolve our funding model so that we maintain a world class self-regulatory system that meets the Australian community’s expectations,” Broome said.

BY ON 25 May 2021
Marija Mrvosevic is the editorial intern at Marketing Mag.

« Snap Inc. reveals new Spectacles and moreAds from eBay, AAMI and Nescafé ranked the most creative by Aussie consumers »