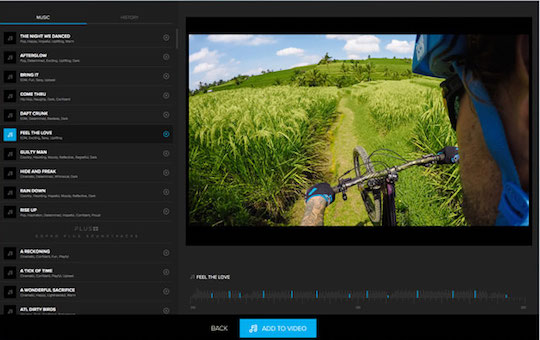 GoPro has shown off its new drone, stabiliser and editing products with a four-minute online video.

GoPro yesterday unveiled a new set of products and services which aim to simplify the capturing, editing and sharing of video content and position itself as an end-to-end storytelling solution. 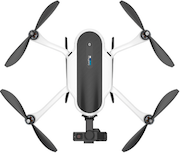 New offerings include the new line of Hero5 cameras, cloud-based editing software, the new Karma drone and a backpack stabiliser.

“With these new products, we’re delivering on our promise to make it easy to capture and share engaging stories,” says Nicholas Woodman, GoPro’s founder and CEO, who introduced the new range yesterday in California.

“We’re stoked to launch Karma and show how much more it is than a drone. Karma packs Hollywood-calibre aerial, handheld and gear-mounted image stabilisation into a backpack. It’s so easy to use, a beginner can have fun straight away,” he says. 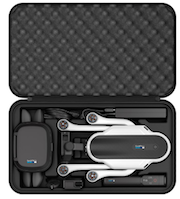 The new line of cameras can auto-upload photos and videos to GoPro Plus while plugged in and charging. GoPro Plus a cloud-based subscription service, enabling the editing and sharing of GoPro content from a phone or computer via the QuikApp.

The new Hero5 camera is the top of the new range, available from 3 October and will retail for $569.95, and offers new features such as voice control for seven languages, advanced wind noise reduction stereo audio recording, and is waterproof to 10m.

The Karma drone, available 24 October will begin at $1195.95, and is able to fold and fit into a backpack. Its three axis camera stabiliser can be removed from the drone and attached to the included Karma Grip for stable handheld and gear-mounted footage. 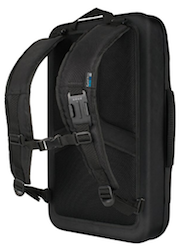 GoPro Plus will be available via subscription in the US as of 2 October and worldwide markets by January 2017.

The launch was supported by the release of a four-minute inspirational video of GoPro camera and drone users engaging in extreme sport activities in scenic locations.

The launch event was streamed live and can be viewed here:

« UK fintech brand WorldRemit targets expats in Australia and NZDoes your company exist in a cone of silence? »