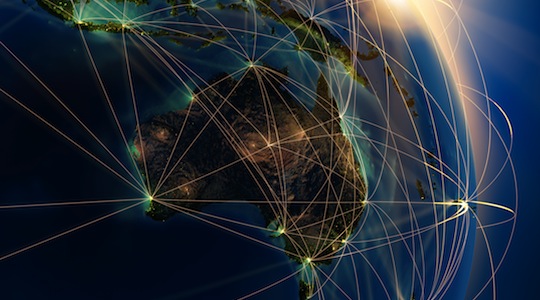 This huge shift is one of many others which saw patterns of inbound and outbound foreign acquisitions change drastically after the global financial crisis.

Amounts of domestic and outbound brand transactions remained largely unchanged before and after the crisis, but inbound transactions have exploded since 2010, with only 26 reported before, and 73 since.

The most valuable Australian brands acquired by foreign owners since 2010 have been Fosters, David Jones, inova Pharmaceuticals, Repco and Sportingbet.

According to newly released information on the rankings of most valuable brands that changed hands in 2014, the most valuable brand transaction was German corporation Bayer’s US$7.12bn acquisition of US over-the-counter pharmaceuticals brand Merck.

The five most valuable Australian brands acquired since 2010 are:

The five most valuable global brands acquired by Australian corporations since 2010 are:

The five most valuable brands acquired domestically since 2010 are:

BY ON 24 November 2015
Ben Ice is editor at MarketingMag