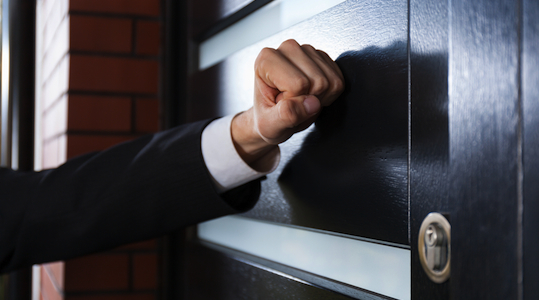 ACCC chairman Rod Sims says these penalties are the highest of their kind to ever be handed to an energy retailer and its marketing company for illegal door-to-door behaviour.

Justice Anna Katzmann stated in her judgement that the companies’ sales representatives had “preyed on the vulnerable and the ill-informed” while trying to negotiate electricity contracts with Origin. The victims included ten customers from New South Wales, Victoria, Queensland and South Australia.

“In each case the sales representative practised deceptions on the consumers in order to secure their custom,” Justice Katzmann said.

Origin and Salesforce’s sales representatives also made false or misleading representations in breach of the ACL that:

The companies were ordered to jointly publish a corrective newspaper notice, maintain compliance programs and contribute to the ACCC’s costs.

Origin’s fines exceed any previously handed down to utility providers for inappropriate door-to-door marketing activities, including: