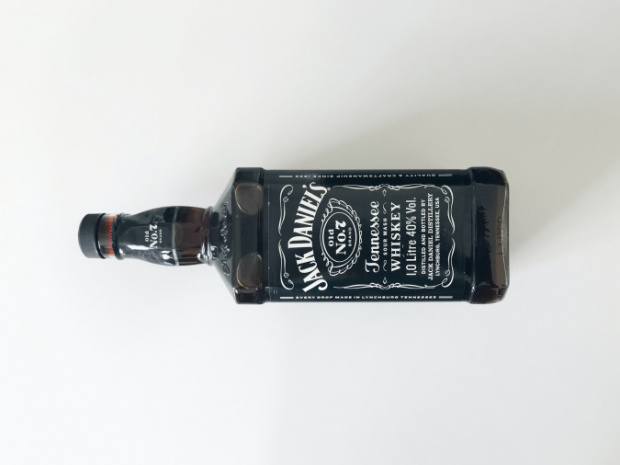 Jack Daniel’s is set to support the Australian music industry with its LIVE AT LAST shows. The free intimate concerts will take place at multiple venues across Australia.

To set-off this live music show, Hockey Dad is playing at Frankie’s Pizza in Sydney on Thursday 29 April. You can enter a contest to win free tickets at the Secret Sounds website.

Hockey Dad is a pop band that debuted in 2016 with the Boronia album. Their second album, Blend Inn, reached number six on Australian charts. With their newest release, Brain Candy, Hockey Dad charted at #1 on AUS ARIA Album chart and Vinyl Chart.

“Jack Daniel’s has a long history in music and has always been part of the moments that count; on stage and in the crowd, with artists and their fans. Jack Daniel’s remains part of the live music fabric and so we are thrilled to be announcing these shows to celebrate Australia’s live music industry” says Dimi Tassopoulos, senior brand manager at Jack Daniel’s.

With the threat of COVID-19 still looming, the capacities for venues are still at 75 percent. Waves in the industry were made recently when Byron Bay Bluesfest was cancelled again this year due to the latest public health order, a last minute move said to have cost the festival $10 million in losses. The intimate nature of LIVE AT LAST could be a viable way forward for the struggling events sector in the near future because of the limited venue capacity catering to smaller crowds.

Hockey Dad at Frankie’s Pizza is just the beginning of Jack Daniel’s LIVE AT LAST with a second show and artist in Brisbane set to be announced soon.

BY ON 13 April 2021
Marija Mrvosevic is the editorial intern at Marketing Mag.