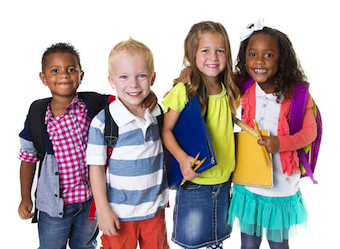 Aussie kids today care less about celebrities, what they wear and looking cool, according to a national Young Australians Survey by Roy Morgan.

While 6-to-9-year-olds remained stable in their admiration for movie stars, rock or pop stars and other celebrities (48%), 10-to-13-year-olds showed a drop in interest from 60% to 51%.

Overall, less than half of kids (49%) now say they admire celebrities. 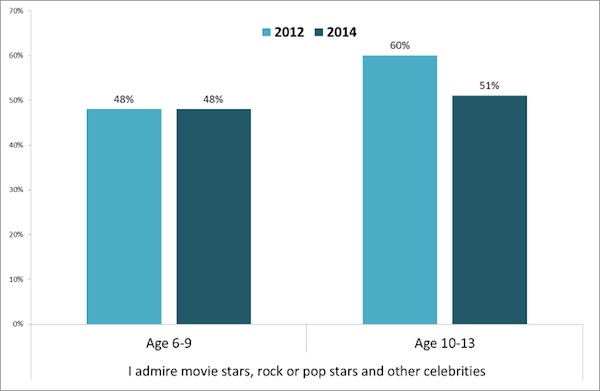 Wanting to look cool has also slightly decreased in value, with 54% of 6-to-13-year-olds claiming this is important (down from 56% two years ago). 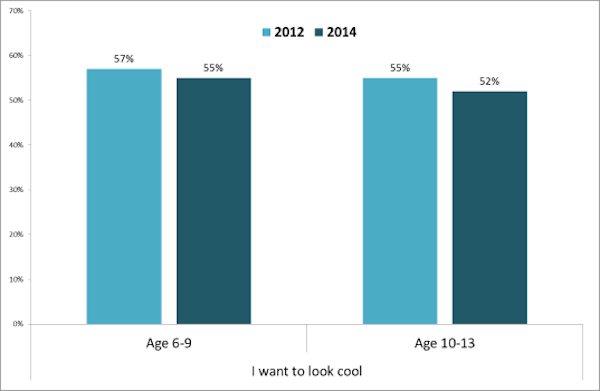 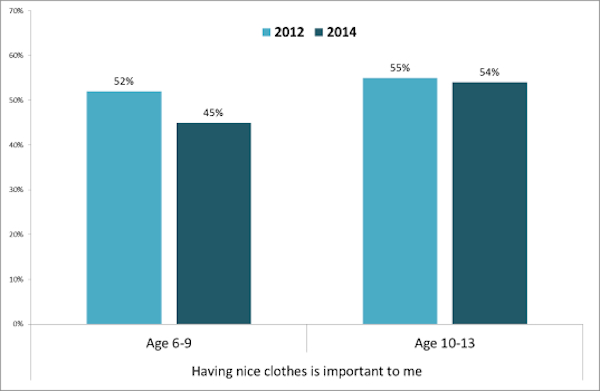 “Although marketers will often put a label on certain groups, even for whole generations, for the sake of simplicity, any business with a genuine interest in connecting with children needs instead to listen carefully to what different kids from different households believe, who they admire, and the things they want, enjoy doing and care about.”