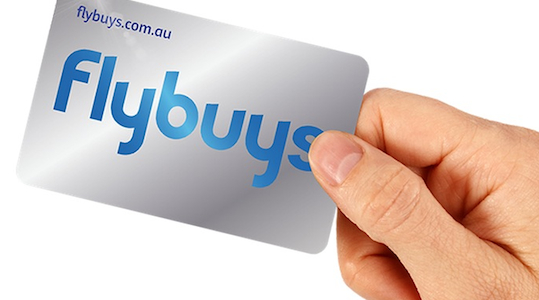 To an unprompted questionnaire asking which loyalty programs were “doing a very good job”, Coles Flybuys was mentioned by 33% of respondents, while Woolworths Everyday Rewards was mentioned 13% and Qantas Frequent Flyer remained in third place at 6%.

The ‘For Love or Money 2015’ study, conducted by First Point Research and Consulting in the first quarter of this year, gained both quantitative results and qualitative insights from a national online panel of 1367 men and women aged over 18 who are members of at least one loyalty program.

ANZ Rewards and Westpac Altitude Rewards were the top two programs rated as ‘excellent’ in response to a separate question comparing 25 randomly selected loyalty programs, being favoured by 51% and 50% of respondents respectively.

“While consumers are telling us they’re more selective with their programs, they’re also more active and engaged.

“Brands need to work hard to retain that purse position. Programs that are simple, keep cash-based rewards and exclusive offers in the mix and more opportunities to earn will continue to motivate members’ loyalty.”