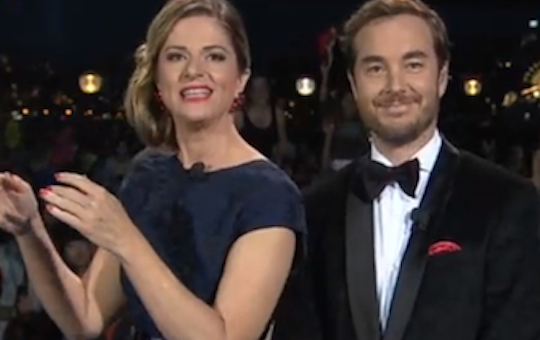 « Top 10: The marketing news that made the biggest waves in 2014Aussie filmmaker a finalist in Doritos ‘Crash the Super Bowl’ competition »