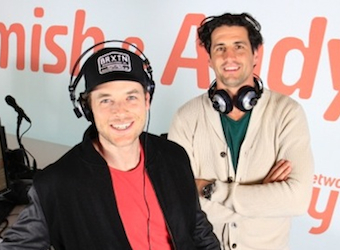 The company, which will launch in 2015 under CEO Pippa Leary, will offer real-time bidding powered by AppNexus advertising technology.

APEX will serve advertising to more than 50 local mobile sites and apps including Fairfax and Mi9 properties, as well as third party publishers such as Daily Mail Australia.

Marc Barnett, Mi9 Chief Operating Officer and APEX chairman says the new mobile exchange will give advertisers a single platform on which to execute campaigns on a large scale.

“Advertisers have told us they want the efficiencies of real-time bidding, but they want certainty that their ads will appear in brand safe environments next to quality Australian content. APEX is the new benchmark, combining brand safety, volume and value.”

The Australian programmatic market is forecast to grwo to $1.4 billion by 2018.

Microsoft has laid off its entire global advertising division, affecting about 100 staff around the world, Business Insider is reporting.

The staff cuts form part of the 18,000 jobs Microsoft has said it will shed in the next year.

Mashable has launched an Australian version of its website, which defaults for users within the country visiting mashable.com.

The Australian site is Mashable’s first country edition and is headed up by Jenni Ryall based in Sydney who joined the company in June.

The technology website also plans to launch Mashable UK in the coming months.

The Today Network of radio stations has announced its 2015 line-up. Key announcements include:

Customers in all classes will now have access to multiple daily news updates seven days a week, 100 hours more TV and movie content, 160 hours of box set viewing, triple the number of new release albums and double the number of blockbusters.

Foxtel will provide access to shows including Selling Houses Australia, Grand Designs Australia, Coast Australia and a variety of music and entertainment shows.

News Corp has teamed up with Um and APN Outdoor to launch a digital outdoor campaign across Sydney, Melbourne, Brisbane and Adelaide.

News Corp’s goals are to promote the benefits of paid digital subscriptions and increase subscriber numbers.

The campaign will also feature on the newly launched XtrackTV train station advertising screens in Sydney and Melbourne. 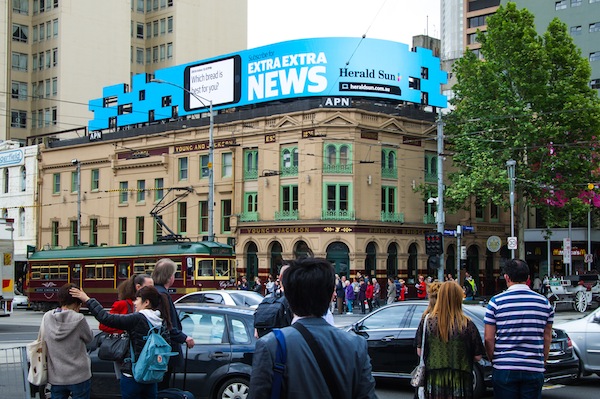