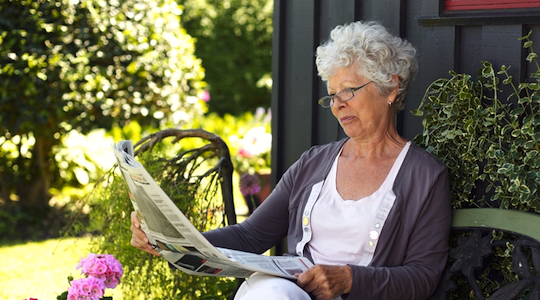 More than half (51%) of Australians want to see, hear or read local news at least once a week, according to figures from Roy Morgan.

The figures show the bigger the city, the less interest in local news. For example, residents in Hobart and Adelaide craved local news 64% and 54% respectively, while only 46% of people in Sydney, and 47% in Melbourne, did.

The regional cities with the greatest interest in local news were:

“These mid-sized places represent a space between city and rural that is often misunderstood, or even unacknowledged, by marketers. These towns represent a worthwhile potential market for Australian and international businesses looking to expand beyond a competitive, city-centric view and capitalise on owning smaller markets. But to do this, you first need to understand them deeper than simply as ‘non-capital-city’ residents.” 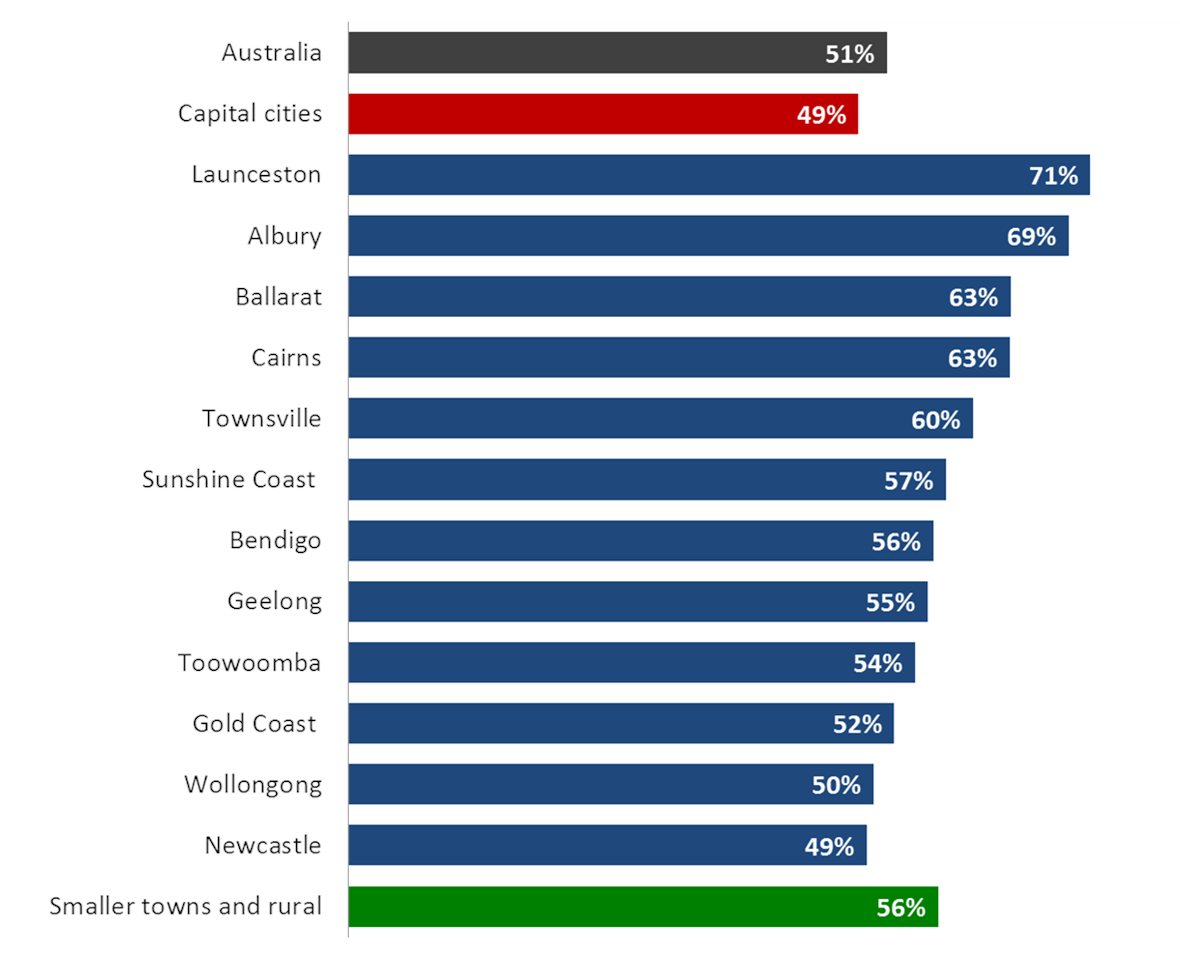 Television accounts for more than 88% of Australians’ total screen-time, according to the latest Multi-Screen Report for Q1 2015. The report found:

Domain catching up to Real Estate

Real Estate website Domain.com.au has recorded a record 7% month-on-month growth and claims it is “rapidly closing the gap” on market leader realestate.com.au.

The findings from the latest Nielsen Online Ratings show Domain has experienced “exponential” unique audience growth in the past six months, with May average daily unique browsers up 69% to 451,890, setting an all-time record for the site.

“We have grown the Domain Group very aggressively in the past 12 months,” Domain Group CEO Antony Catalano says.

The Big Issue to sell 10 millionth magazine this month

Social enterprise magazine The Big Issue will celebrate its 19th anniversary and sell its 10 millionth magazine this month.

The fortnightly magazine provides employment to homeless and disadvantaged people as street sellers. Editor Alan Attwood says The Big Issue is a success story despite the dramatic decline of print media around the world.