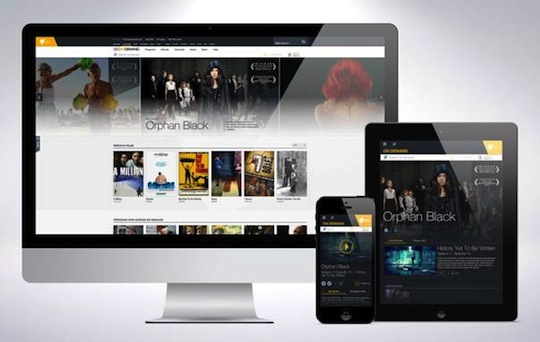 Liberal MP Alan Tudge is the second member of the Federal Government to decline an invitation to speak on ABC’s Q&A, after Defence Minister Kevin Andrews announced last week that he will boycott the program.

Tudge said he didn’t think his Q&A appearance would be “appropriate” while the Government conducts a formal review of last week’s program.

The ABC’s Q&A program has recently been the centre of controversy after its decision to invite an audience question from Zaky Mallah, a man who was acquitted of terrorism charges in 2005. In a plea bargain, Mallah pleaded guilty to threatening to kill ASIO officials.

The ABC admitted it was a mistake to include Mallah in the live studio audience last week; however, it defended its decision to allow Mallah’s views to be heard on the premise of free speech.

Fairfax confirmed it will cut 47 jobs from its South Coast and Illawarra mastheads in a bid to restructure its newspapers along the coast, the Illawarra Mercury reported on Thursday.

The Illawarra Mercury will lose almost half its editorial staff in the restructure. All production staff, half of its photographers and a third of its journalists will be made redundant.

The Lake Times and Wollongong Advertiser will merge into one paper, and the South Coast Register will no longer run as a tri-weekly publication, but is set to run bi-weekly instead.

Fairfax plans to reinstate 2.7 full-time positions over 14 mastheads, compared to the job cut proposal announced in May.

SBS has announced its On Demand streaming service will relaunch today as a new responsive website that is available on 22 different platforms.

Australians can access the free streaming service to watch over 600 films, and 350 feature documentaries and factual programs.

“SBS On Demand is a unique offering in the competitive subscription streaming market. As audience consumption habits continue to change, SBS On Demand is central to SBS’s commitment to exploring and celebrating diversity through inspired entertainment and cutting edge technology.”

The Australian Competition and Consumer Commission (ACCC) has authorised a pilot magazine distribution program to test the effectiveness of a proposed approach to address the problems of oversupply of magazines to newsagents.

Forty newsagents have agreed to participate in the three- to six-month program run by the Association of Magazine Publishers of Australia (MPA).

The ACCC hopes the information from this pilot program will help inform discussions within the industry about the need for development for a potential industry-wide Code of Conduct.