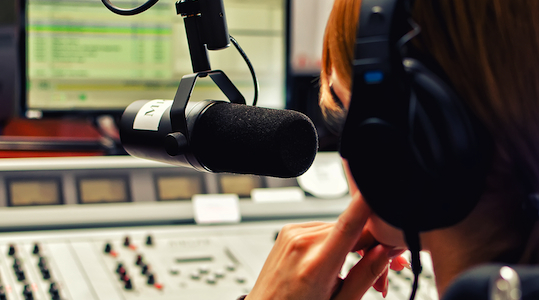 Fairfax’ radio networks announced a number of staff changes last week following the company’s merger with Macquarie Radio Network. Media Watch reported this week that the entire newsroom of Sydney’s 2UE lost their jobs. The merger has led to the loss of at least 50 jobs.

In the first month of launch, members can also access:

The Australian chief executive officer Nicholas Gray said: “The Australian Plus was created on the back of research engaging both subscribers and casual readers of The Australian who told us they valued the idea of a program that gets them closer to the quality journalism they subscribe to.”

The Australian’s digital subscription base grew 15% in the year to December to 65,735.

The sites also host a greater number of rich media ad units, which are available across devices. The social sign-in will capture audience data. 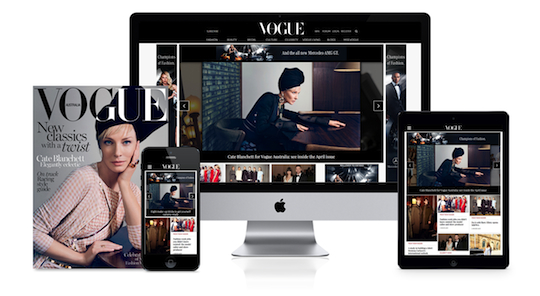 Macquarie Radio Network talk back stations 3AW, 2UE, 4BC and 6PR will broadcast a special national program from Gallipoli on Saturday, 25 April to commemorate the 100th anniversary of the landing.

A live dawn service hosted by Justin Smith will air from 10am to 1.30pm in Sydney, Melbourne and Brisbane, and from 8am to 11.30am in Perth.

“We’ll be talking with some pretty special people while we’re there,” Smith says.

“After 100 years it’s amazing how much people understand about what happened. And they always want to know more. Australians have become so eager to show respect. It says a lot about who we are.”

Smith covered the Anzac Day dawn service at Afganistan’s Tarin Kowt base in 2013.

Nine Entertainment Co. has announced it will sell 100% of its live events, ticketing and corporate hospitality business, Nine Live, to Affinity Equity Partners for $640 million.

“With the sale of Nine Live, our focus now is on optimising the performance of our free-to-air TV, digital and subscription streaming businesses and maximising returns to our shareholders,” said NEC CEO David Gyngell.

The sale will boost returns for shareholders, putting NEC in a net cash position.

NEC will retain a commercial relationship with Nine Live.

« Most shareholders of Australia’s big four banks do their banking elsewhereInside Marketing Magazine: The Design Issue »