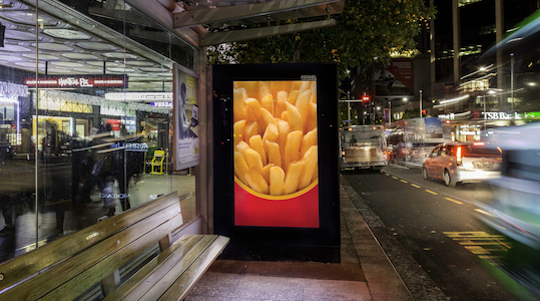 Hamish McLennan has quit his role as Network 10 CEO as of today, according to Mumbrella.

McClennan, who replaced Lachlan Murdoch as acting executive chairman and CEO since last year, will be replaced by COO Paul Anderson.

David Gordon will be the new chairman.

ABC director of news Kate Torney has announced she will leave in September to take up the CEO role at State Library Victoria.

Head of newsgathering Craig McMurtrie will act as her replacement from September.

Outdoor advertising company Adshel has announced it will launch in October a network of 270 digital screens to be “the world’s first national digital street furniture network”.

The Adshel Live digital screens will reach more than 28 million contacts per week across all of Australia’s major metropolitan cities.

CEO Nicole Sheffield says: “It became very clear that a specialist content sales network was paramount for our business to provide best solutions and innovations to connect with audiences both inside and outside our networks.”

The team will consist of:

Less than half of online ads are viewable

New figures released by viewability measuring company Meetrics show only 49% of digital display advertising bought during Q2 this year in the UK was viewable, totalling 485 million pounds wasted. The figure, published by MediaPost, showed a decline from the 56% during the same time last year.

Using partner data matching, the categories will allow marketers to target audience segments based on people’s interests away from Facebook, facilitating a more relevant ad experience.

Twitter has launched a series of new tools to help brands engage their audiences around special events:

Starts at 60, an Australian digital media site for members of the Baby Boomer generation, has surpassed two million page views per month, making it the most-read niche online media site for this demographic in Australia and New Zealand.

The site has about 592,000 unique visitors, more than the 11% of the over-60 population in Australia and New Zealand.

Since being founded by Rebecca Wilson in 2013, the team has grown to include nine staff and more than 350 contributors.

The Daily Telegraph has launched a new brand campaign aiming to reinforce the masthead’s position in NSW as an ‘agenda-setter’.

Editor Paul Whittaker says the advertising aims to emulate the “power of the front page”.

“It goes to the heart of what The Daily Telegraph does best – breaking news and tackling the big issues that set the agenda for NSW and the nation every day.” 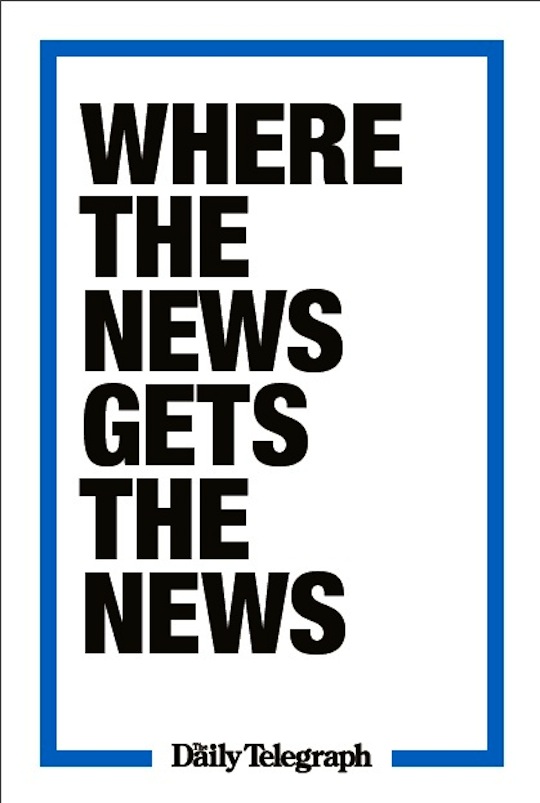 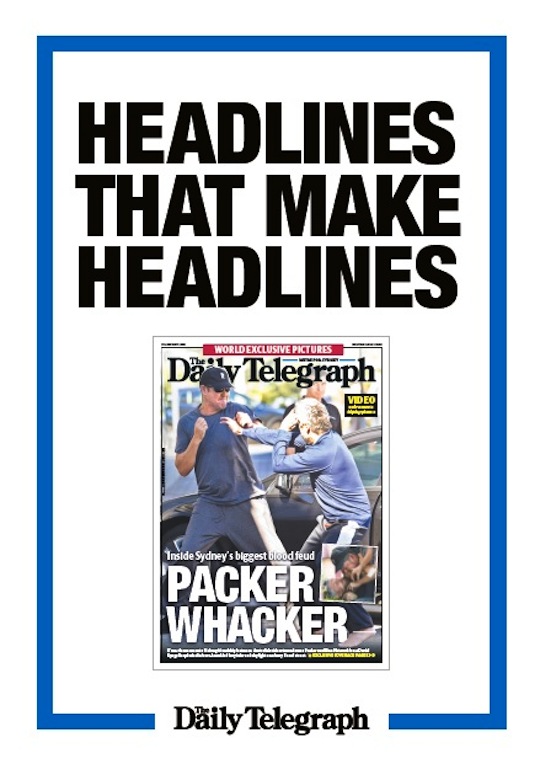 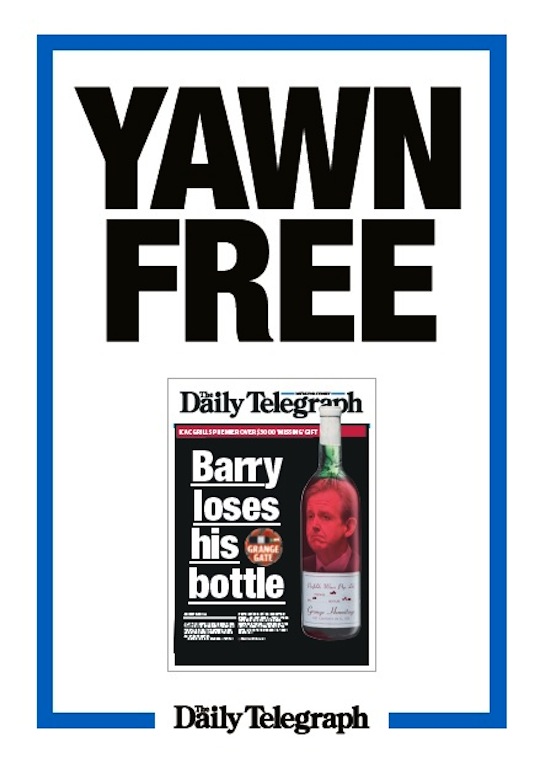 « The Archibald Prize takes over TwitterWorking beyond 60: older workers optimistic about later retirement »