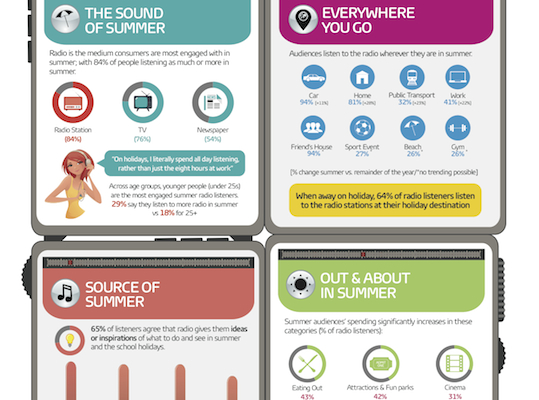 Yahoo7 has launched native ads in Australia with more than 200 brands on board including Woolworths, Microsoft Devices Group and TFE.

Advertisers can buy native ads on a dynamic cost-per-click model, and are required to supply a “simple set of creative assets” similar to those used in paid social and search, Yahoo7 says. The technology then automates the visual design.

The ads run across the Yahoo7 network on desktop, tablet and mobile, including on Yahoo’s home, finance and weather pages, as well as mail and Tumblr.

“For example, one major FMCG brand found Yahoo7 Native Ads were 307% more efficient in amplifying content compared to traditional display ads. We have seen one of our leading credit card brands reduce their cost-per-click by 45% when combining Yahoo7 Native Ads with Yahoo7 Audience Ads within their brand campaign, while a leadingEuropean car manufacturer saw a 383% uplift in engagement rates by employing the same strategy.”

Changes to the TV Code of Practice

While media consumption habits change over the summer months, 84% of people use radio either more or the same, compared to 76% for TV and 54% for newspapers. 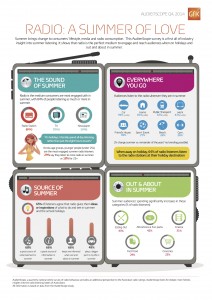 Fairfax Media has conducted one of its first ad effectiveness studies for tablet executions, showing a 22% boost in reach when ANZ combined desktop and tablet advertising for a campaign.

There was also a 26 percentage point uplift in participants who nominated ANZ as their first preference financial institution when exposed to the campaign via tablet as well as desktop. Fairfax Media has published a case study here. 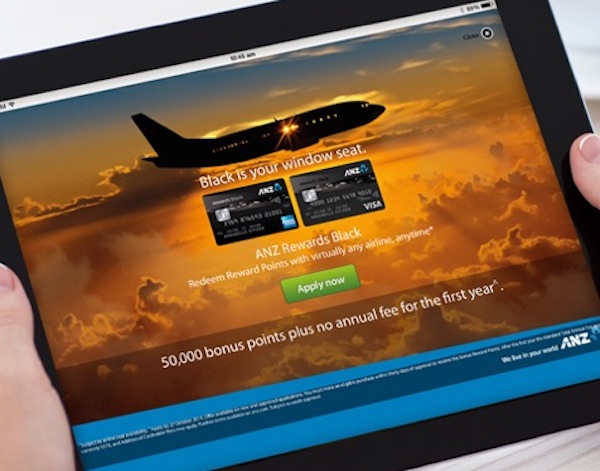 “February 14, 2000. Wikipedia doesn’t exist. Neither does Facebook. The iPhone won’t launch for another six years. And tweeting is still a thing that birds do.

“In an age when people read the newspaper over breakfast, founder Stephen Mayne published Crikey – solely, shock, online – for the first time. It featured an insider’s account of litigation against NAB (shares plummeted), a Howard government insider dishing the dirt, a profile of Col Allen headlined “Pissing in the Sink” and a journo’s personal account of being strangled by a politician…” 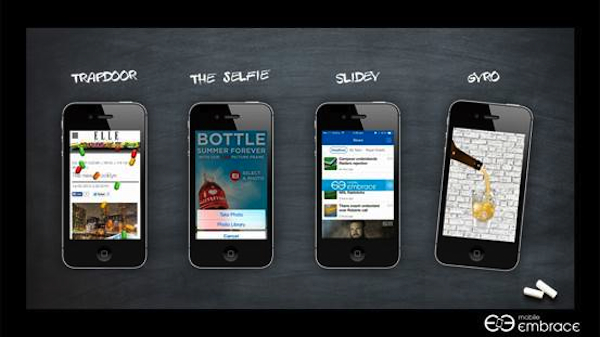